Is Fentanyl An Opioid Or Opiate? 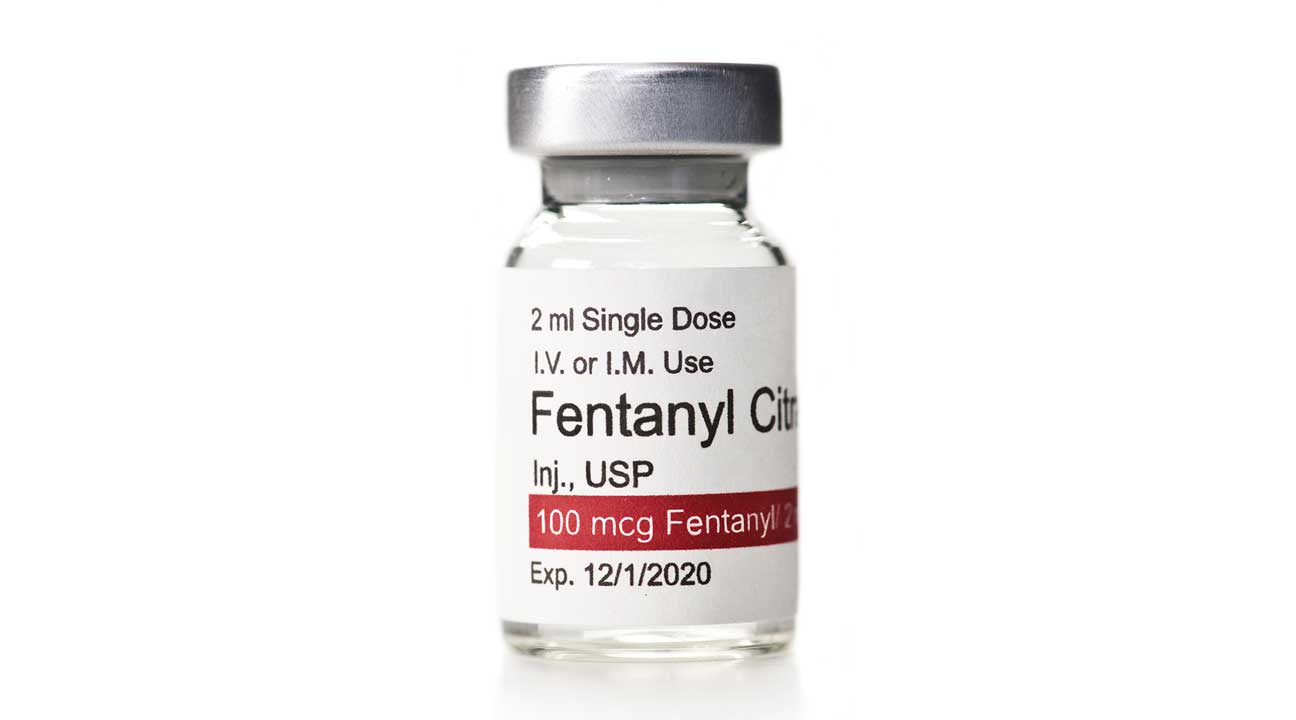 However, it’s a common and widespread misconception that these two words mean the same thing when they’re actually different.

Opiates are naturally occurring. They are derived directly from the poppy plant and often come in the form of opium, morphine, or codeine.

In stark contrast, opioids are synthetic or semi-synthetic and the main active ingredients are formed chemically. An opioid produces similar effects to an opiate, which can include pain relief and harmful side effects .

Some widely known opioids include oxycodone, hydrocodone and methadone.  Opiates include codeine and morphine.

So, in relation to these two terms, where does fentanyl fit in?

Is Fentanyl An Opioid?

According to the National Institute on Drug Abuse, fentanyl is formally categorized as a synthetic opioid analgesic. Fentanyl is a prescription drug commonly prescribed to treat patients with chronic pain or severe pain post-surgery.

Is Fentanyl An Opiate?

Fentanyl is a synthetic opioid and one of the most dangerous substances on the market today. Because it’s created in the lab and not naturally occurring, fentanyl is considered an opioid and not an opiate.

In 2015, the Drug Enforcement Administration (DEA) released an official health warning nationwide about the dangers of fentanyl.

The abuse of prescription opioids had skyrocketed across the country, but this new opioid drug was an alarming substance that caught both law enforcement and health care institutions by complete surprise.

By 2018, the CDC found that in the United States alone, two out of three drug overdose deaths were due to an opioid.

Even more alarming, they discovered that synthetic opioids (primarily fentanyl) were the driving force behind all drug overdose deaths between 2012 to 2018, with a dramatic 12-fold increase over that time period.

As a prescription drug, fentanyl is normally prescribed to treat advanced cancer pain.

Some side effects of fentanyl may include:

As a street drug, fentanyl may be referred to as “China Girl,” “Dance Fever,” or even “Goodfellas.”  Individuals struggling with substance abuse often try purchasing heroin not knowing that they are actually buying Fentanyl.

Transactions like these can often result in a deadly overdose.

In the instance that an individual experiences an opioid overdose, it’s common for healthcare providers to administer naloxone. Naloxone is a powerful medicine that is injected to reverse a fentanyl overdose, and halt the effects of the toxic opioid in the body.

Long-term use of fentanyl can lead to a strong and lasting drug dependency, which means withdrawal symptoms may occur if you suddenly stop use.

Withdrawal symptoms can include:

Due to the potency of fentanyl, it’s recommended that no one should detox from this drug without professional medical assistance.

If you or a friend or family member is struggling with substance use, it’s important to seek professional support at a substance abuse treatment program.