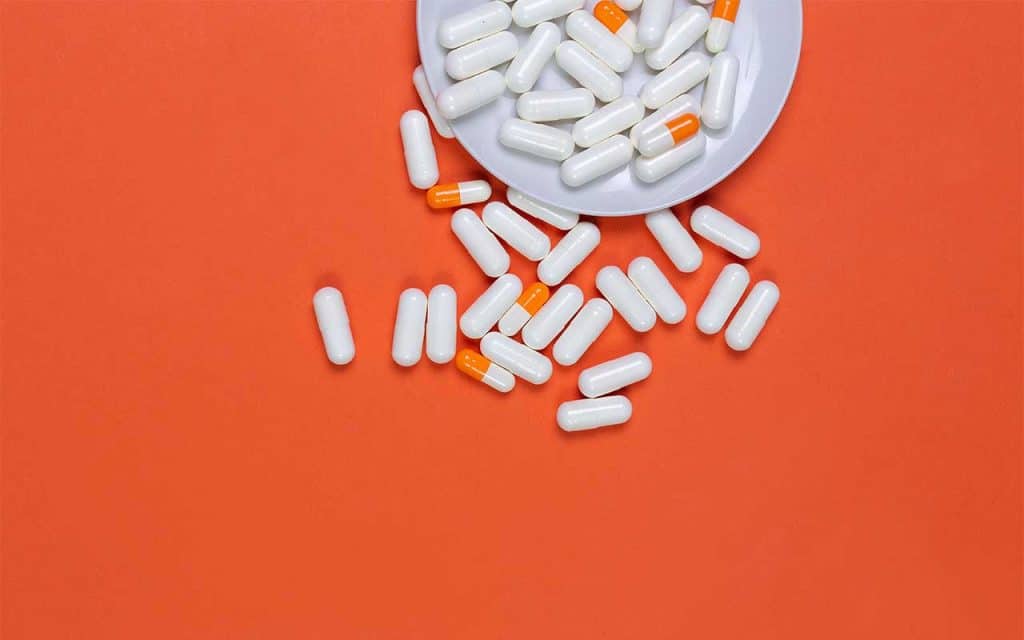 When used together in a medical setting at therapeutic doses, stimulants and opioid drugs are known to provide more effective and manageable pain relief than can be achieved with opioid drugs alone. However, this is not the case when either drug is abused and taken at higher doses.

There is no safe way to recreationally mix drugs of abuse. Whether the drugs are pulling the body in the same direction or opposite directions, the wide-ranging effects of polydrug abuse can be devastating and unpredictable.

The Difference Between Adderall & Opiates

Adderall is a prescription central nervous system (CNS) stimulant that contains both amphetamine and dextroamphetamine. It is primarily used to treat attention deficit hyperactivity disorder (ADHD) as well as narcolepsy.

Ritalin, another common medication used to treat ADHD and narcolepsy, is similar to Adderall but uses the active ingredient methylphenidate, works, and peaks more quickly, and only lasts for about two to three hours, rather than four to six.

Opioids or opiates, on the other hand, are a family of analgesic drugs related to opium, and act as CNS depressants. When used, opioids change the way the brain interprets pain, providing moderate to strong pain relief along with a habit-forming euphoria at high doses.

Amphetamines & Opioids In Therapeutic Use

According to evidence provided by a number of studies, stimulant drugs, including amphetamine, may increase the effect of opioids while decreasing drowsiness and cognitive impairment.

In one study, researchers gave cancer patients who used opioid painkillers for chronic pain management 25 mg of methylphenidate daily. They were then able to increase the daily morphine-equivalent opioid dosage for these patients from 248 mg to 405 mg, allowing for better pain management without severe side effects.

However, most healthcare professionals today are hesitant to prescribe psychostimulants to patients using other prescription drugs, even at carefully controlled therapeutic doses, because of the potential for abuse or dependence.

Unfortunately, Adderall and other stimulant medications are commonly abused, as are opioid drugs. And when taken together, these opposed substances can trigger an intense dopamine rush and long-lasting euphoria.

This is a form of polydrug abuse, the effects of which can be unpredictable and vary depending on which substances are taken together.

If a stimulant is abused with another stimulant (e.g. Adderall and cocaine, or Ritalin and methamphetamine) the effect will accelerate physical and mental activity to dangerous levels, more so than if the drugs are abused alone.

This can result in heart attacks, delirium, and other potentially life-threatening symptoms.

If a depressant is abused with another depressant (e.g. heroin, a benzodiazepine like valium, oxycodone, or alcohol) CNS activity may become dangerously suppressed, with heart rate, breathing, and blood pressure dropping to dangerous levels or ceasing altogether.

When a stimulant is taken with a depressant it creates what is known as a push-pull effect. While Adderall will pull blood pressure and heart rate higher, the opioid compounds will attach to opioid receptors, pushing the body to relax and suppress heart rate and breathing.

As mentioned, at therapeutic doses this balancing effect can be beneficial. But at high doses, the stress of these conflicting effects can be deeply punishing on the body and mind, leading to a wide variety of harmful short- and long-term health effects.

Health effects associated with mixing high doses of Adderall (and other stimulants) and opioid drugs include:

Both stimulants and opioids are intensely habit forming when abused, and using both at the same time can trigger particularly severe forms of substance use disorder.

Personalized inpatient addiction treatment may begin with medical detox as patients are assisted through their withdrawal symptoms in a safe and supportive environment. Treatment then progresses through various forms of therapy, often including:

How Long Do Opiates Stay In Your System?