MAOI Vs. SSRI | Differences, Similarities, & How They Work 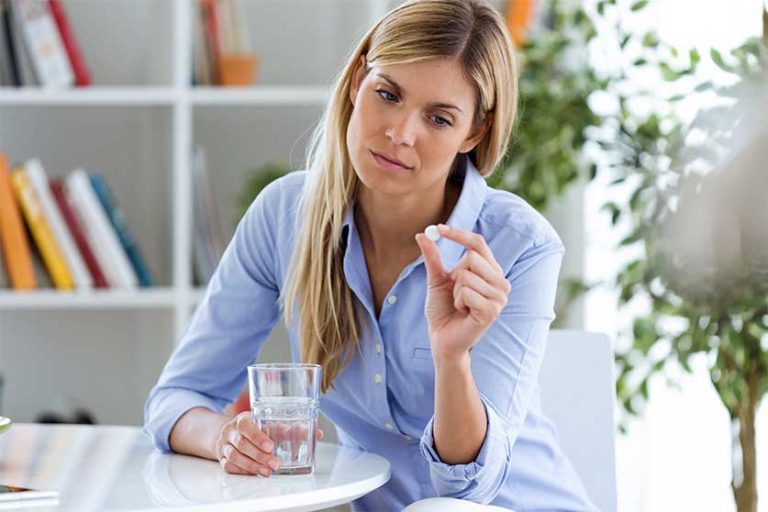 Monoamine oxidase inhibitors (MAOIs) and selective serotonin reuptake inhibitors (SSRIs) are both medications used to treat depression but they have quite a few differences, including how they work, how often they are prescribed, and what drugs they interact with.

MAOIs and SSRIs are different in a variety of ways. While they may treat similar disorders and are both antidepressant medications, they are very different drugs.

MAOIs work by reducing the activity of the MAO enzyme that normally degrades and breaks down the neurotransmitters serotonin, norepinephrine, and dopamine.

MAOIs reduce that breakdown and lead to a higher level of those neurotransmitters in the brain. This can increase mood and decrease symptoms of depression, anxiety, and panic.

Some of the most common MAOIs include:

SSRIs work by stopping the reuptake of serotonin in the brain. This allows for the increase of serotonin and improves mood which can help ease the symptoms of major depressive disorder and anxiety disorder.

Some examples of SSRIs include:

MAOIs and SSRIs also differ in how often they are prescribed. SSRIs are prescribed more often than MAOIs. This is mainly because MAOIs have more negative reactions to drugs and certain foods and that can be an issue for many people.

The drugs (and foods) that interact with MAOIs and SSRIs also differ quite a bit. MAOIs negatively interact with quite a few more drugs than SSRIs do.

MAOIs should not be taken with the following substances:

MAOIs also require quite a few dietary restrictions because of how the drug reacts to the following foods:

SSRIs should not be taken with the following substances:

Onset Of Effects For Depression

SSRIs become fully effective at a slower rate than MAOIs. SSRIs can become effective in 1-4 weeks with a positive mood change fully setting in after 4-6 weeks.

MAOIs usually take between 1 and 6 weeks to work but the average timeframe for them to be fully effective is only 2-4 weeks.

The common dosage of each drug also differs. The most common dose for MAOIs is between 0.5 mg and 1 mg daily.

For SSRIs, the common dosage is between 10 mg and 20 mg daily but for some SSRIs, the average dose can be from 20-80 mg.

While these two types of antidepressants are quite different, they do have a few similarities.

One of the biggest similarities between MAOIs and SSRIs is what they treat. They are both approved to treat depression.

But that’s not to say that’s the only thing they treat. SSRIs also treat anxiety and panic disorder while MAOIs can improve some of the symptoms of Parkinson’s disease.

The side effects of the two drugs are also quite similar. There are a few differences, but the most common side effects are the same.

The side effects these two antidepressant medications share can include:

MAOIs can also lead to confusion, dizziness, high or low blood pressure, and weakness. SSRIs can also bring on insomnia and upset stomach.

MAOIs and SSRIs are not addictive and are often used in addiction treatment as a way to treat co-occurring depression or anxiety disorder.

But while they aren’t addictive and are not classified as controlled substances by the FDA, people can become physically dependent on these antidepressant drugs, which may require tapering (taking a lower and lower dose over time) or a detox program.

If you or a loved one are struggling with any kind of addiction, please call our helpline today.