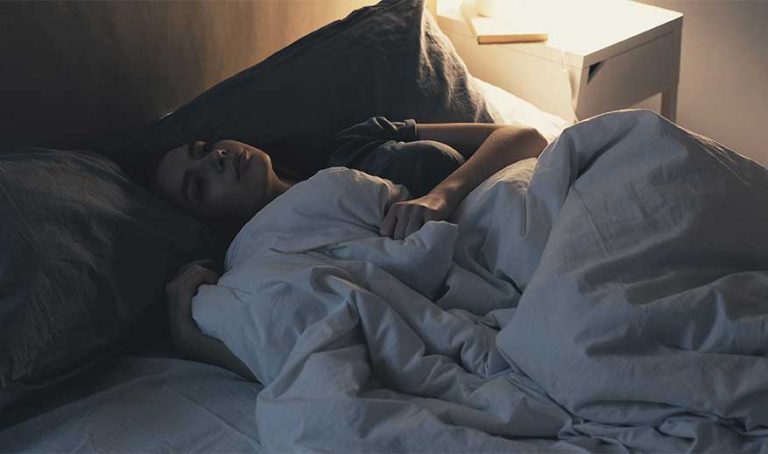 Monoamine oxidase inhibitors (also referred to as MAOIs or MAO inhibitors) are antidepressant medications that may be used when other classes of antidepressants prove to be ineffective.

MAOIs were the first antidepressants to be introduced and are used for multiple mental health conditions, including treatment-resistant depression as well as major depressive disorder.

In addition to this, MAOIs treat panic disorder and certain social phobias. Despite its effectiveness in the treatment of depression, including resistant depression and depressive symptoms, MAOIs can cause a number of serious side effects.

Some of the MAOI medications include:

A person taking MAOIs must have strict dietary restrictions put into place due to the many adverse effects which can occur with various foods. MAOIs belong to a class of drugs used as antidepressants, but may be used to help treat Parkinson’s disease as well.

Side Effects Of MAOIs

MAOIs work by inhibiting the monoamine oxidase enzymes that break down the numerous types of neurotransmitters in the brain like serotonin, dopamine, norepinephrine, and tyramine.

In fact, there are two types of monoamine oxidase, MAO A and MAO B. While MAO A focuses on the breakdown of serotonin, MAO B is found in the brain and concentrates on dopamine. Both types of MAOIs cause a number of short-term and long-term side effects.

According to the National Alliance on Mental Illness (NAMI), MAOIs can cause a number of side effects that may include:

Some of the more potential long-term side effects of MAOIs may consist of:

Those who overdose on MAOIs may experience a number of health issues such as:

Those taking MAOIs have a number of dietary restrictions to abide by, as well as other medications to avoid.

Some of the medications and substances to avoid while taking MAOIs include:

Antidepressants should not be combined without consulting your healthcare provider. Those who combine SSRIs with MAOIs may develop a serious condition known as serotonin syndrome.

This life-threatening condition can lead to severe side effects including:

For those taking MAOIs, numerous foods can interact with the medication, which means you must seek the medical advice of the doctor prescribing you this medication to determine if your dietary needs can be met.

Some of the foods you must avoid while taking MAOIs include:

Levels of tyramine can be found in aged meats and other products. When combined with MAOIs, this can potentially lead to toxicity according to the Food and Drug Administration (FDA). High levels of tyramine may result in a hypertensive crisis for the person taking the drug.

If you or a loved one are struggling with substance abuse, please contact us today for information on our inpatient and outpatient treatment options.