Demographics & Other Facts About Narcotics Anonymous 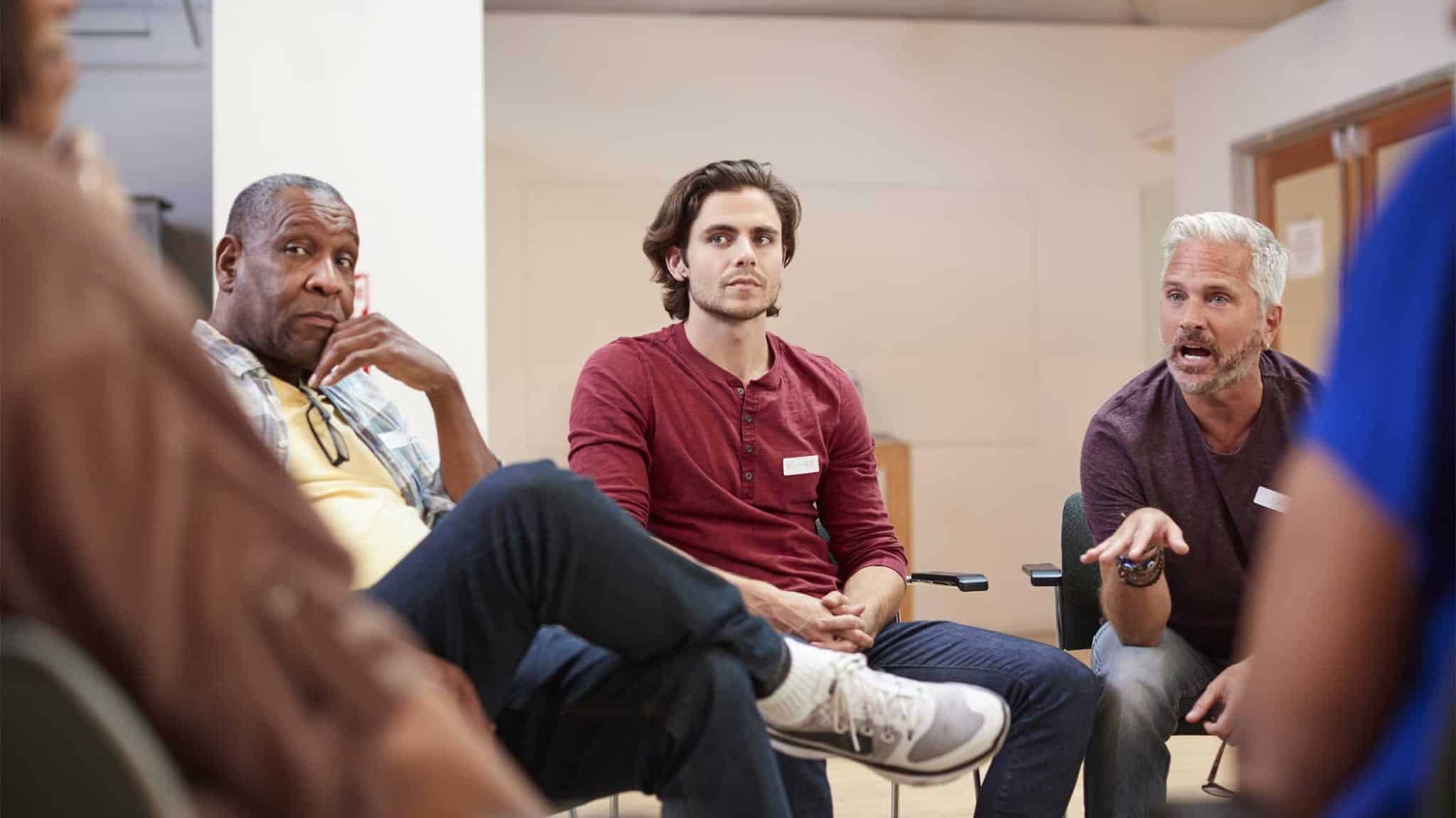 While twelve-step programs might not be a good fit for everyone with substance use disorder, there are countless individuals who credit these programs with saving their lives.

One of the largest and best known is Narcotics Anonymous (NA), which exists to help support the recovery of those suffering from substance use disorders through mutual support, encouragement, and accountability.

Like other 12-Step programs, NA meeting attendance is voluntary and attendance records are not kept in any form. Accordingly, comprehensive information regarding NA’s demographics, attendance, and membership size does not exist.

A 2018 membership survey, conducted through the 2018 World Convention of NA (held in the USA), The NA Way Magazine, and NA.org with 28,000 NA members responding, revealed the following demographic makeup:

Narcotics Anonymous World Services was founded in 1953 in California as a self-supporting, non-professional, and nonprofit organization dedicated to addressing opioid painkiller addiction and forms other compulsive drug use.

The organization and its literature are modeled after Alcoholics Anonymous (AA), an organization that may or may not be open to individuals struggling with drug abuse rather than alcohol abuse, depending on whether a particular meeting is open or closed.

Because drug abuse was and is strongly associated with criminal activity, the first NA group in its earliest years had great difficulty finding locations to meet.

As a result, members often gathered in homes or carefully checked out other locations to make sure that they were not being surveilled by law enforcement. It took a number of years for the organization to be widely recognized as a force for good in the community.

NA’s growth was steady during the organization’s early years and has accelerated in recent decades.

Today NA is established throughout much of Western Europe, the Americas, Australia, and New Zealand. There are more recent groups forming in the Indian subcontinent, Africa, East Asia, the Middle East, and Eastern Europe.

Based on the 2018 NA Membership survey results, respondents overwhelmingly reported that participation in NA had had a positive impact on various aspects of their life that had been damaged by drug addiction.

NA is comprised of many smaller NA Groups, with group members meeting regularly. These group meetings are largely independent and self-sufficient, electing leaders or “trusted servants”, some of whom serve as representatives in Area Service Committees (ASC).

Like other 12-Step addiction recovery programs, NA as an organization deeply values anonymity, with participants only using their first names while attending NA meetings.

NA is not affiliated with any other organizations and does not take public positions on any issue outside of its specific sphere of activity, including addiction-related issues of medicine, law enforcement, drug policy, and more.

The basic text at the core of NA literature is titled Narcotics Anonymous and is divided into two books. The first discusses the basics of the NA program, the twelve steps, and the traditions. The second is composed of personal stories and testimonies.

Participation in a 12-step program can make a critical difference in the lives of those struggling with substance use disorders. 12-step programs complement recovery services provided by professional treatment facilities.

These services can include medical detox, medication-assisted treatment, and cognitive behavioral therapy among others. To learn more about our treatment services, please contact us today.