What Does Meth Do To Your Body? | Short-Term & Long-Term Physical Effects Of Meth Addiction 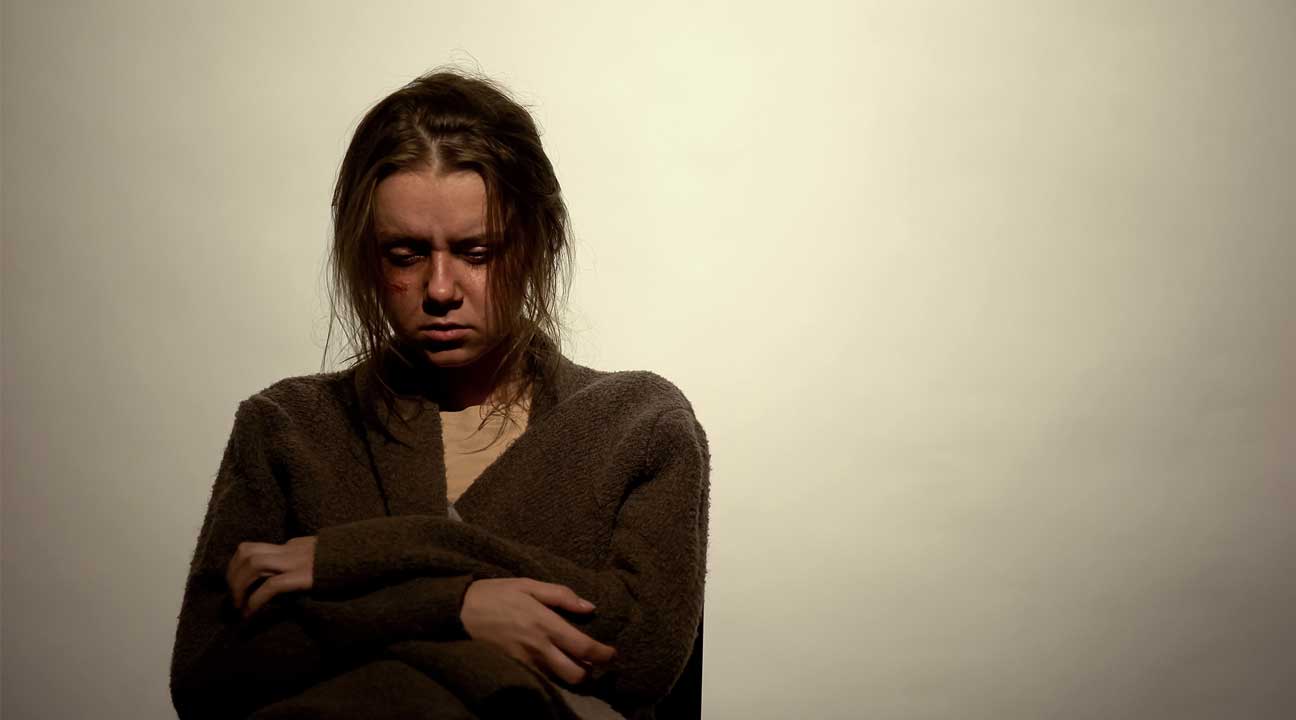 Methamphetamine (meth) is a powerful stimulant drug abused for its effects of euphoria, increased energy, and alertness. It’s a Schedule II controlled substance in the United States and illegal to use recreationally because of its high risk of dependence and addiction.

Although you may experience pleasurable effects at first, heavy meth use can cause serious health complications. At the very least, meth can cause permanent changes in physical appearance but some people may experience life-threatening consequences.

Meth is usually snorted, injected, or taken orally. Crystal meth is a form of methamphetamine that can be smoked. Many prefer crystal meth because it reaches the brain immediately.

As a central nervous system stimulant, it releases high levels of the neurotransmitter dopamine in the brain. Meth acts similarly to other stimulants, such as amphetamines and cocaine, but its effects are more intense.

It causes an initial rush of euphoria that fades quickly but its other effects can last several hours. Many methamphetamine users binge by using the drug frequently until they eventually crash from its overwhelming effects on the body.

Along with the initial euphoria, meth is also abused for several of its short-term side effects. Although some of these effects are pleasurable, heavy use can cause anxiety, psychosis, and violent behavior.

Short-term physical effects of meth include:

Meth use has serious adverse effects on your nervous system, cardiovascular system, and brain. Along with these adverse health effects, chronic meth users are at high risk for dependence, addiction, and overdose.

Although some adverse effects may improve after stopping meth, some damage may be irreversible. The risk of these effects occurring is increased with heavy and frequent use.

Skin sores most commonly occur because of hallucinations that invisible bugs are crawling on or under the skin. This causes obsessive itching and picking at the skin, causing sores on the face and body.

Poor hygiene and a weakened immune system can cause sores to progress into abscesses and cellulitis.

A weakened immune system and constricted blood vessels cause your skin to lose elasticity. Over a short period of time, your skin can appear dull, dry, and aged.

Many meth users go on a binge or run, where they use frequently for several days in a row. On a run, meth is your only focus and your health suffers. This can lead to dehydration, malnutrition, and severe weight loss.

Viral infections that are spread through contact with contaminated blood include:

HIV affects your body’s immune system, making it more difficult to fight infections. According to the National Institute on Drug Abuse (NIDA), methamphetamine use can worsen the progression of HIV.

Hepatitis C attacks the liver but is treatable if diagnosed in time. If left untreated, it can cause liver damage, cirrhosis, and death.

Serious and life-threatening overdoses can occur if you take high amounts of meth or combine it with other drugs.

It is important to know the following signs of methamphetamine overdose:

If you notice signs of overdose, seek medical attention immediately.

Your body eventually adapts to higher levels of dopamine, causing a “binge and crash” cycle. Once your body is dependent, it will constantly need the drug to function to avoid withdrawal.

Long-term use can lead to addiction, which can be difficult to overcome without professional help.

Treatment is possible with behavioral therapy and other programs that address the psychological and behavioral symptoms of addiction. Inpatient rehabs and residential programs teach you about your addiction, healthy coping skills, and how to live drug-free.

If you or a loved one would like more information about treatment options, please contact Ark Behavioral Health to speak with a specialist.