Marijuana Wax & The Dangers Of Smoking It 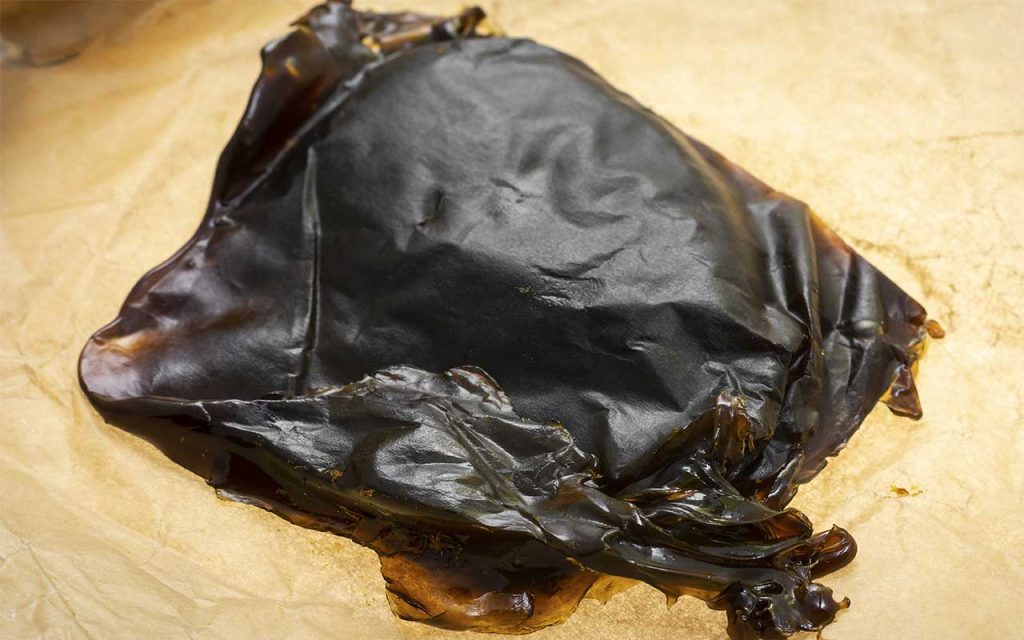 Despite state by state legalization and changing attitudes regarding marijuana, the drug can be harmful. This is especially true at high dosages or when used by those who are pregnant, underage, or who haven’t built up a tolerance to the drug.

What Is Marijuana Wax?

Marijuana wax or cannabis wax is a highly concentrated product that is smoked, though it can be used in food or taken in other ways. This concentrate is made and sold commercially, though it can also be made at home using either butane or isopropyl alcohol.

This wax may be crumbly, soft, and runny (honey oil), or relatively firm with a texture like butter or ear wax (budder).

Alternatively, the concentrate can be made as a hard, amber-colored solid known as shatter.

How Concentrated Is Marijuana Wax?

Depending on how it is made and the marijuana plant material it is derived from, marijuana wax can contain between 50% and 90% tetrahydrocannabinol (THC), cannabidiol (CBD), and/or other cannabinoids:

Marijuana usually has between 15% and 25% THC content, with potency increasing in recent years.

How Is Marijuana Wax Made?

Marijuana wax is created by removing oils from the cannabis plant using a solvent and filters, then allowing the solvent to dissolve, leaving behind the waxy or buttery cannabinoid resin.

These solvents can include butane, which is explosive and toxic, increasing the risk of an accident during production, and pure isopropyl alcohol.

Dabs are smoked using specific paraphernalia including an oil rig or dab rig and a dab nail, which are basically a modified bong and heating element that can include a blow torch.

Dabbing or smoking wax can also be done with e-cigarettes, vape pens, or vaporizers.

The Risks Of Smoking Marijuana Wax

Dabs lack the plant matter of regular marijuana and are far more potent, dramatically increasing the risk of overconsumption and dangerous, harmful effects.

Marijuana wax may be contaminated with pesticides left on the plant or residual solvent, especially if a batch is made by amateurs at home.

While marijuana and THC cannot cause a fatal overdose, overconsumption of THC, especially by those who don’t have a tolerance to the drug, can cause severe reactions known as greening out.

Side effects and symptoms vary widely from person to person, but may include:

Those experiencing a green out often call for emergency medical care. They can be treated with supportive care and medications including antipsychotics and antidepressants, but ultimately the drug has to work its way out of the body before symptoms subside.

Using marijuana with a high concentration of THC accelerates the rate at which tolerance and physical dependence to marijuana may develop.

While marijuana is not euphoric or habit-forming in the same way as heroin or other hard drugs, it can be addictive, resulting in a condition known as marijuana use disorder.

Over time this disorder lowers your regular dopamine levels, incentivizing you to take increasing doses of marijuana even if it interferes with other aspects of your life. It also causes unpleasant withdrawal symptoms when you abstain.

Marijuana can be addictive, and it can be hard to quit.

If you or a loved one is having trouble with problematic marijuana use, a personalized treatment program hosted by a professional rehab center may be the right option.

To learn about our treatment programs, please contact us today.

The Effects Of Marijuana