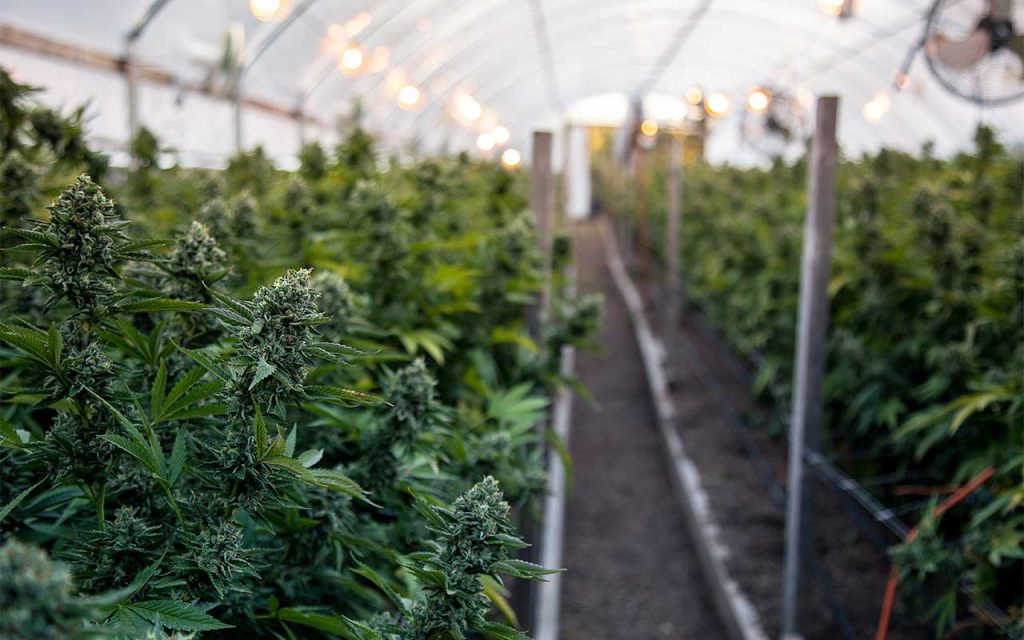 Marijuana strains are put into four different categories: Sativa, Indica, Ruderalis, and hybrid strains. These strains differ in the amount of tetrahydrocannabinol (THC) and cannabidiol (CBD) they have. They also likely have different effects when smoked or ingested.

Three main types of cannabis plants are the cannabis Sativa, cannabis Indica, and cannabis Ruderalis plants. Marijuana is harvested from these plants, as well as some others.

Hybrid strains are often made by combining different species of the cannabis plant and have seen use in both recreational and medical cannabis. Strains can be told apart by smell, appearance, and effects when smoked or ingested.

Each main strain can be separated into more specific strains. New strains are constantly being created, adding to the number of non-medical and medical marijuana available.

Marijuana taken from the cannabis sativa plant has lower levels of CBD and higher levels of THC. Many cannabis products that come from sativa are hybrids, or combinations of sativa and other strains.

They are called “sativa dominant” because they are mostly made from the sativa plant.

Sativa hybrids are known for their uplifting, energizing effects, known as a “head high.” They can be taken to fight depression or to increase appetite.

Marijuana taken from the indica plant has higher levels of CBD and lower levels of THC. Indica strains of marijuana also tend to be hybrids known as “indica dominant.” People often take indica for chronic pain relief and insomnia.

Kush is one of the most well-known strains of indica. Other popular pure and hybrid indica strains include:

The indica strain of cannabis is known to have strong sedating effects, known as a “body high.” Though these effects can treat pain and help sleep, they can also work against you. You may experience lethargy, decreased motivation, and depressive symptoms.

Cannabis ruderalis is a type of cannabis plant that can grow in extreme environments.

Compared to sativa and indica, ruderalis has much lower levels of THC and higher levels of CBD. Cannabis ruderalis strains are often combined with other strains and used for medicinal purposes rather than recreational use.

High levels of CBD could make ruderalis strains a possible treatment for epilepsy. Because cannabis ruderalis is often combined with other strains, its specific effects can be hard to determine.

Many new strains are made by combining existing hybrids. New types of marijuana are constantly being invented, especially for recreational purposes. Due to their variety, physical and psychoactive effects can vary widely from strain to strain.

Marijuana is legalized for both medical and recreational use in much of the United States. However, it is not an FDA-approved treatment for insomnia, pain relief, depression, and many other conditions. It is also still banned in many workplaces.

Marijuana can also be harmful to your health, especially when smoked or taken in extreme amounts. Side effects can widely differ depending on the strain you are taking.

Additionally, cannabis plants can be synthesized into other forms, which can be more potent and even more dangerous.

To learn more about marijuana’s abuse potential or how we treat marijuana use disorder, please connect with us today.

Marijuana In Your System