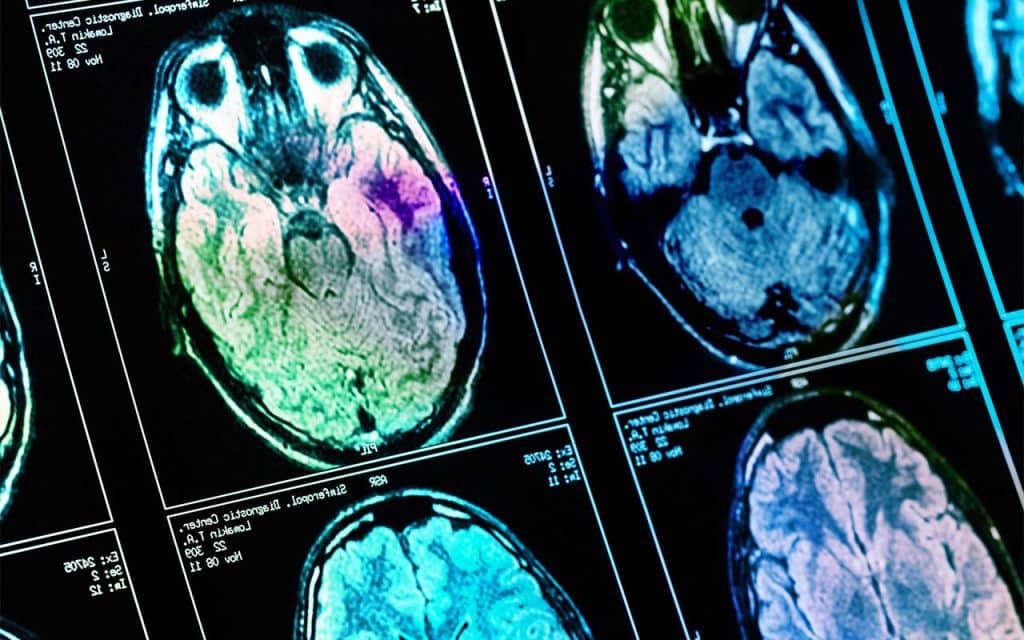 The gradual legalization of marijuana (cannabis) across the United States has increased its popularity for recreational and medicinal use. This has initiated research on the long-term effects of marijuana, particularly if it kills brain cells.

Studies have found an association between long-term use and impairment in several areas of the brain. Damage may include reduced gray matter, impaired cognition, and a loss of brain cells associated with memory.

When you use marijuana, the active ingredient tetrahydrocannabinol (THC) enters your bloodstream and is carried to your brain.

The brain is also flooded with dopamine, which causes the euphoria associated with a marijuana “high.” Although some people experience heightened mood and relaxation, others may experience anxiety, paranoia, and psychosis.

The risk of adverse side-effects increases with heavy or frequent use of marijuana.

Frequent and long-term use of marijuana may cause changes in many areas of the brain, especially in adolescents. Specifically, drug use can affect cognitive processes and may cause structural abnormalities in the brain.

Long-term effects on the brain may include:

Gray matter consists of cells used to process information in the brain. Frequent marijuana use may reduce gray matter, which can cause issues with impulse control, decision-making, and learning.

Marijuana may also cause damage to white matter, which impacts communication between areas of the brain.

According to the National Institute on Drug Abuse, a longitudinal study in New Zealand found that heavy marijuana use beginning in adolescence resulted in reduced IQ points. The IQ scores did not improve in adolescents even after stopping marijuana use.

Long-Term Effects Of Marijuana On Cognition

Frequent cannabis use may affect the hippocampus, which is responsible for memory. Experiments on animals have found THC may cause permanent effects on the ability to form new memories.

As a person ages, they naturally lose neurons (brain cells) in the hippocampus. Heavy marijuana use may speed up this process, making it difficult to learn new information. The amount of damage caused may depend on the age you are first exposed to marijuana and how long you use it.

How Marijuana Affects The Reward System

Similar to other drugs, chronic marijuana use can lead to changes in your brain’s reward system. As your brain adjusts to the high amounts of dopamine released by marijuana, it becomes less sensitive to other stimuli.

Increased dopamine is associated with pleasurable feelings, which can make it more difficult to stop using marijuana. Continued use can increase tolerance and eventually lead to dependence and addiction, which may require treatment.

The best way to preserve healthy brain function is to avoid using marijuana, especially if your brain is still developing. It can be difficult to stop using marijuana on your own because of its effects on your brain. If you think you or a loved one is addicted, you may require detox and treatment.

Some of the options available for marijuana addiction treatment include:

If you or a loved one would like more information on our addiction treatment program, please contact Ark Behavioral Health today.

American Psychological Association (APA) - Marijuana And The Developing Brain
National Institute On Drug Abuse (NIDA) - Regular Marijuana Use Is Associated With Differences in Brain Gray Matter and Connectivity
National Institute On Drug Abuse (NIDA) - What Are Marijuana's Long-Term Effects On The Brain?
Proceedings Of The National Academy Of Sciences Of The United States Of America - Persistent Cannabis Users Show Neuropsychological Decline From Childhood To Midlife