Is Marijuana Addictive? | Marijuana Use Disorder & The Risk For Addiction 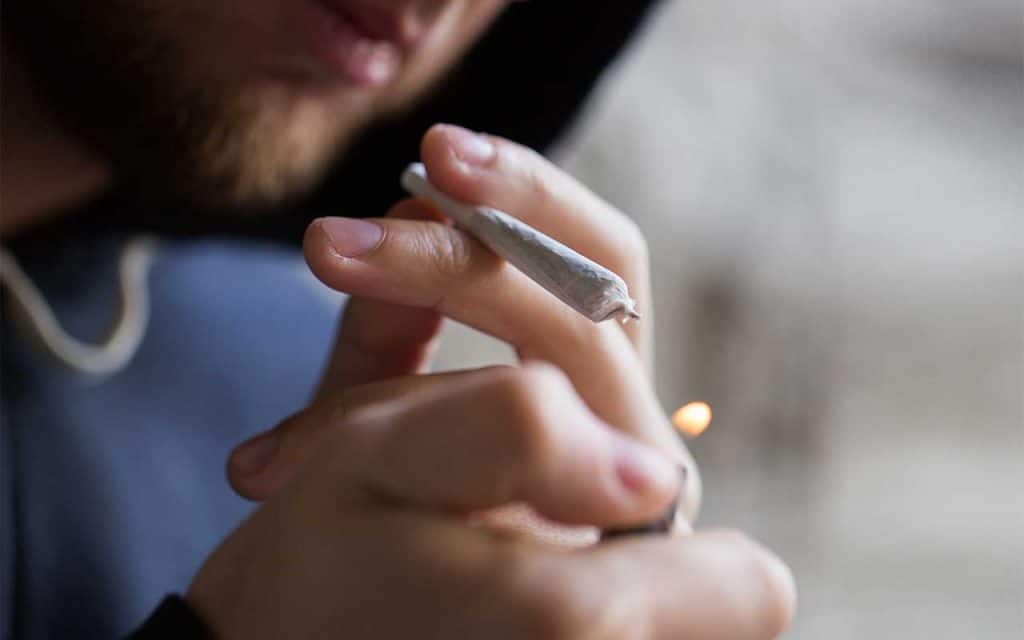 The most popular illicit drug in the United States, marijuana is a mix of dried flowers, leaves, stems, and seeds from the cannabis plant.

Due to the legalization of recreational and medical marijuana in various states, many people assume the drug isn’t addictive. However, that’s not necessarily true.

This disease makes you feel unable to control your drug use despite negative consequences (such as damaged relationships or poor work performance).

Marijuana addiction can also cause problems with memory, attention, and learning. In addition, it may cause you to seek out more intense highs from more dangerous drugs, such as cocaine or heroin.

Marijuana contains compounds called cannabinoids. The cannabinoid that causes a marijuana high (a feeling of euphoria and relaxation) is called delta-9-tetrahydrocannabinol, or THC.

When THC enters your body, it interacts with cannabinoid receptors and impacts your movements, feelings, reactions, and other important functions.

Your body naturally produces neurotransmitters (brain chemicals) that are similar to cannabinoids. Known as endocannabinoids, they interact with the same receptors as cannabinoids to influence how you move, feel, and react.

If you use marijuana regularly, your body may start to produce fewer endocannabinoids and rely on cannabinoids, especially THC, to function normally. This is called marijuana dependence.

When you’re dependent on marijuana and you stop using it, you may experience marijuana withdrawal symptoms such as:

Other signs of marijuana addiction include:

Who’s At Risk Of Marijuana Addiction?

You face a higher risk of marijuana dependence and addiction if you start using the drug as a teenager or young adult.

You’re also more likely to become addicted if you use the drug every day or to self-medicate a mental health disorder, such as anxiety, depression, or schizophrenia.

While the drug may provide temporary relief for your symptoms, you’ll likely need higher and more frequent doses to maintain that relief, leading to tolerance and dependence.

If you or a loved one struggles with marijuana addiction, it’s important to seek help at a drug addiction treatment center.

These centers offer inpatient and outpatient treatment programs to help you safely recover from your addiction. Services include:

To learn more about treatment options for marijuana abuse and addiction, please reach out to an Ark Behavioral Health specialist today.