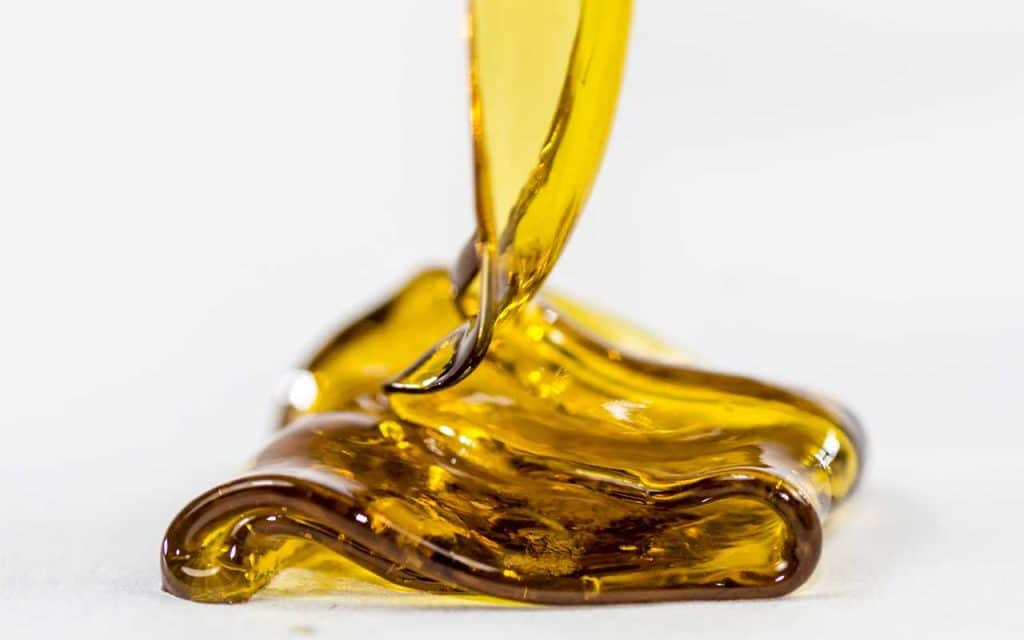 Marijuana is a mix of leaves, flowers, and other parts of the Cannabis plant. As one of the most popular drugs in the United States, it can cause relaxation, euphoria, and altered senses.

In the past, most people who used marijuana consumed the actual marijuana plant matter by smoking it or mixing it in foods. Today, though, many people consume marijuana concentrates, also known as marijuana extracts or cannabis concentrates.

What Are Marijuana Concentrates?

Marijuana concentrates are processed cannabis products that consist primarily of terpenes, which are hydrocarbons that give marijuana its smell and flavor, and cannabinoids, which are compounds found in cannabis.

The most well-known cannabinoids are cannabidiol (CBD) and tetrahydrocannabinol (THC).

CBD can cause relaxation and often appears in wellness supplements. THC is the main psychoactive ingredient in marijuana. In other words, it’s the ingredient that makes you feel “high.”

Marijuana concentrates come from trichomes, which are tiny, mushroom-shaped compounds that surround the cannabis flower and produce cannabinoids.

There are multiple types of marijuana concentrates with varying extraction methods. The most common types include:

How Do People Use Marijuana Concentrates?

People use marijuana concentrates through either “vaping” or “dabbing.”

Vaping means heating the substance in a vaporizer or electronic cigarette and inhaling the resulting vapors.

To dab, a person heats a titanium, quartz, or ceramic nail, places the concentrate on the nail, and then inhales the resulting vapor through a bong-like device called a dab rig. Some people also use dab pens, which resemble vape pens.

Concentrates made with butane hash oil are often called “dabs” because most people consume them via dabbing. Sometimes, though, the word “dab” refers to all marijuana concentrates.

When you vape or dab marijuana concentrates, you face the following dangers:

People who use flammable solvents to create their own marijuana concentrates face the risk of fire and explosion. These events can cause serious burns or death.

If you use a vape pen or dab pen to consume marijuana concentrates that contain THC, you may experience EVALI, which stands for e-cigarette or vaping product use-associated lung injury. This potentially fatal illness causes symptoms like cough, shortness of breath, and chest pain.

Increased Risk Of THC Side Effects

That means that people who vape or dab concentrates face a higher risk of THC side effects, which include:

People who dab are more likely to experience these effects than people who vape. That’s because dabbing delivers THC to the body very rapidly.

Anyone who uses marijuana regularly could develop physical dependence and addiction. However, people who vape or dab may face an even higher risk due to the amount of THC.

Physical dependence means your body requires marijuana to function normally. If you stop using it, you may experience withdrawal symptoms like irritability, trouble sleeping, and depression.

Physical dependence often leads to addiction. This disease makes you feel unable to control your marijuana use. To recover, you may need to attend a drug addiction treatment program.

If you or a loved one struggles with marijuana use, please contact an Ark Behavioral Health specialist to learn about our substance abuse treatment programs.