Can You Smoke MDMA? | Effects & Dangers Of Ecstasy/Molly Abuse 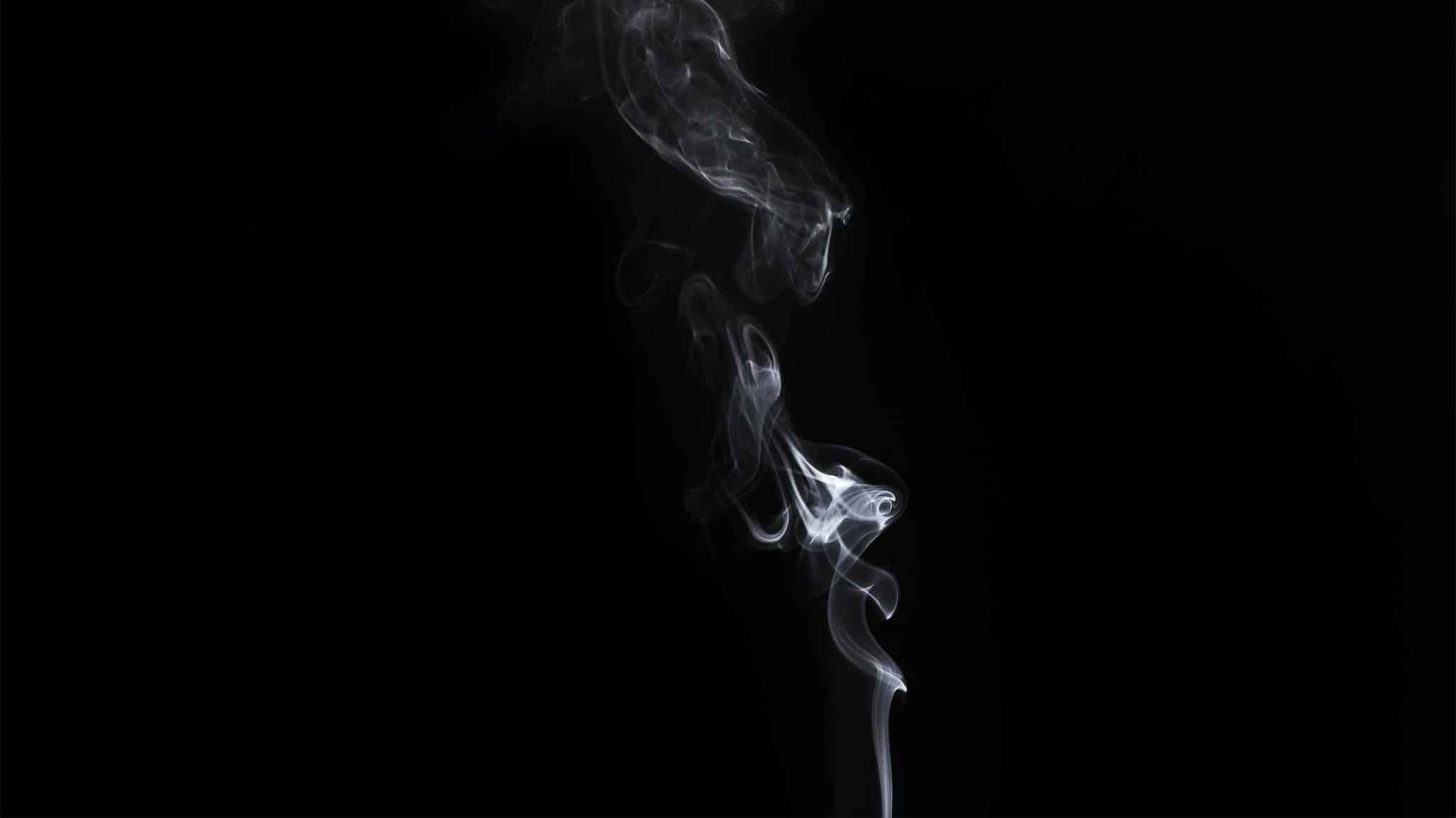 MDMA (3,4-methylenedioxymethamphetamine) is a commonly used party drug that produces both stimulant and mild hallucinogenic effects. MDMA is most often taken orally as a tablet or capsule but is occasionally smoked.

Whether taken orally, smoked, or snorted, MDMA can lead to potentially dangerous side effects and overdose.

How Is MDMA Abused?

MDMA, also known as Molly or Ecstasy, is often used at dance clubs and raves. It is both an amphetamine and mild hallucinogen that can increase sociability, euphoria, and energy.

MDMA is most often taken orally in the form of a capsule or tablet. When taken orally, it produces effects within 45 minutes of ingestion. The effects peak shortly after and may last several hours.

However, sometimes the powder form is snorted or smoked. Although smoking is rare, it would generally send the drug into the bloodstream at a faster rate than swallowing a pill. Smoking usually produces rapid and intense effects with a shorter duration.

Why Is MDMA Rarely Smoked?

According to the National Library of Medicine, MDMA can be smoked but it has an extremely high tolerance to heat. Inhaling the vapors of MDMA would result in a loss of most of the drug compared to oral ingestion.

Smoking MDMA may increase the risk of experiencing adverse effects. MDMA may contain “bath salts” or other additives, which can be potentially dangerous when smoked.

Smoking any substance is associated with an increased risk of respiratory problems, lung damage, and infections. Although research on smoking MDMA is extremely limited, there is one reported case of a person developing severe damage to the lungs and airway after occasional use.

MDMA increases the activity of several neurotransmitters in your brain, including serotonin, norepinephrine, and dopamine. Increased levels of serotonin are believed to be responsible for the elevated mood associated with MDMA.

The initial side-effects of MDMA may include:

MDMA is also associated with several adverse side effects. The risk of experiencing these side effects may be increased when smoking MDMA.

Adverse side-effects of MDMA may include:

Taking high doses of MDMA can lead to hyperthermia and electrolyte imbalance. An MDMA overdose is potentially life-threatening, especially if the initial symptoms are not treated immediately.

Signs of MDMA overdose may include:

Using MDMA in a crowded and/or humid environment, especially in combination with physical activity, increases the risk of overheating. Overheating can lead to hyperthermia and dehydration, which requires immediate medical attention.

If hyperthermia is not treated, it can lead to muscle breakdown and electrolyte imbalance. This can lead to kidney failure, brain swelling, and dehydration, which can be fatal without treatment.

According to the National Institute on Drug Abuse (NIDA), research is inconclusive on the addictive nature of MDMA. However, it affects similar areas of the brain that are associated with other addictive substances.

In addition, when you stop using MDMA you may experience a comedown. A comedown can negatively affect your mental health for several days following MDMA use.

Signs of MDMA comedown may include:

If you think you or a loved one may be addicted to MDMA, professional treatment can help. Most residential and outpatient treatment centers offer behavioral therapy, counseling, and support groups that encourage recovery and a healthy lifestyle.

If you would like more information about treatment options, please contact Ark Behavioral Health to speak with a specialist.

American Thoracic Society (ATS) - Airway Necrosis and Barotrauma after Ecstasy Inhalation
National Institute On Drug Abuse (NIDA) - What Are The Effects Of MDMA?
National Library Of Medicine - The Pharmacology And Toxicology Of "Ecstasy" (MDMA) And Related Drugs