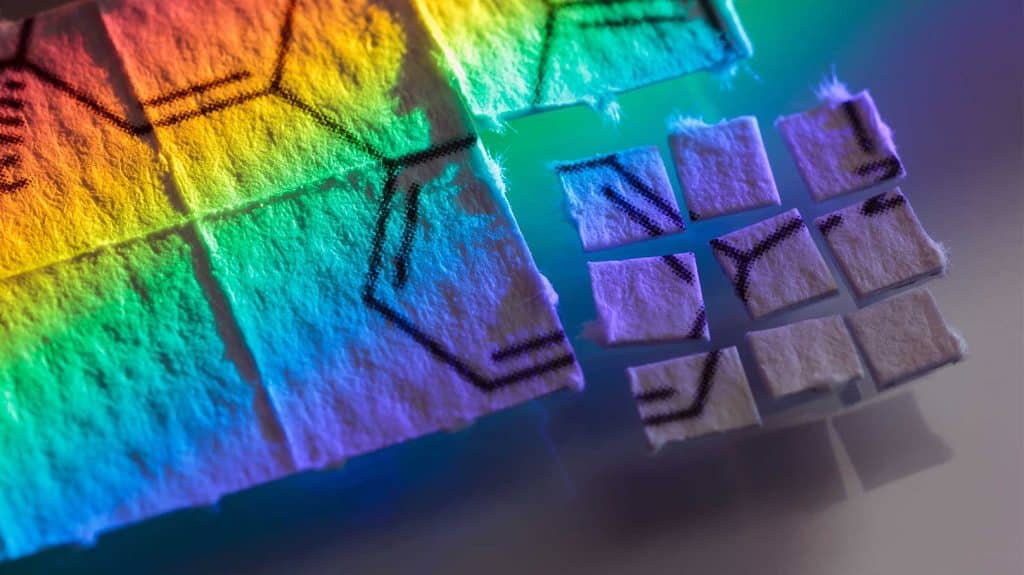 Acid is a common name for the synthetic hallucinogen LSD (D-lysergic acid diethylamide). LSD was originally used religiously and in healing rituals. It is now used recreationally because it produces euphoria and other powerful effects.

Although LSD is not known to be addictive, it has a high potential for abuse and tolerance. In addition, some people may become psychologically dependent. LSD can also cause severe adverse reactions, including paranoia, panic, and intense fear.

Acid or LSD is in a class of drugs known as psychedelics that produce mind-altering effects, including hallucinations. Hallucinations produce sensations, visuals, and sounds that may appear real but do not exist.

Other commonly used hallucinogenic drugs include:

Acid can be taken in pill form or by absorbing in the mouth using blotter papers. Acid temporarily interferes with communication in the brain and activates serotonin receptors. Serotonin is responsible for regulating mood, behavior, the senses, and thinking.

The effects of LSD can begin within 20-90 minutes after ingestion and last as long as 12 hours. It is important to note that effects can vary, even between doses in the same person.

Physical side-effects of acid may include:

Along with hallucinations, acid may also produce the following psychological effects:

Learn more about The Short-Term & Long-Term Effects Of LSD

LSD poses several physical and psychological health effects, some of which can occur even with small doses. Knowing the risks of LSD can help prevent potentially severe long-term reactions.

Potential adverse effects of LSD include the following:

Many people refer to the hallucinogenic experience as a “trip.” Although some people may have a pleasant experience, high doses of LSD are associated with an increased risk for a bad trip.

A bad trip is typically more common at high doses and can include intense fear, paranoia, and panic attacks. Severe cases may cause fear of death and thoughts of harming yourself or someone else.

In contrast, a good trip may include feeling euphoric, superhuman, uninhibited, and disconnected from reality. Although good trips are associated with pleasant experiences, they can also lead to dangerous situations.

HPPD consists of recurrences of hallucinogenic experiences, known as flashbacks. Flashbacks can happen randomly but may be triggered by stress, exhaustion, or using other drugs.

Other adverse effects of acid can include:

Although only a small amount is needed to produce hallucinogenic effects, tolerance can quickly develop. Tolerance to a drug means you need increasingly higher amounts to produce the same effects.

The danger with increased tolerance to LSD is the increased risk for negative experiences associated with higher doses.

Acid doesn’t affect the brain in the same way as opioids, alcohol, and other drugs that are associated with addiction. Although you may develop a tolerance and can become psychologically dependent on acid, it is not typically seen as an addictive drug.

However, LSD is a Schedule I controlled substance in the United States, with a high potential for abuse. Frequent LSD use increases the risk of experiencing a bad trip or severe health effects, but this can also happen after just one dose.

Although acid does not usually cause compulsive drug-seeking behaviors seen in addiction, frequent abuse may require treatment. Treatment can help you learn more about substance abuse and how to cope with the mental health effects of the drug.

Treatment for LSD abuse will be specific to your individual needs and situation, but it may include:

Inpatient treatment programs provide 24/7 supervision and support from healthcare professionals. Depending on your treatment plan, you may have access to individual counseling, group therapy, and wellness activities (including yoga and meditation).

Outpatient programs are a convenient treatment option that allows you to commute to several treatment sessions each week. If you are not addicted to other drugs and have a strong support system, this may be an effective option.

This type of therapy is usually offered in an inpatient or outpatient setting. Behavioral therapy teaches you healthy coping skills and how to identify negative thoughts and behaviors.

If you or a loved one would like more information on our addiction treatment programs, please contact Ark Behavioral Health today.

How Long Does LSD Stay In Your System?

LSD is usually metabolized quickly by the liver and is eliminated within 18 hours. However, the liver breaks down LSD into metabolites that can last longer in your system.

LSD and its metabolites can be detected in blood (up to 12 hours), urine (up to 4 days), and hair (up to 90 days). Your health, metabolism, and how much LSD was taken can affect how long LSD stays in your system.

To learn more, read How Long Does LSD Stay In Your System?

Is LSD Bad For You?

Whether or not LSD is bad for you is up for debate. However, Acid or LSD can be dangerous because of adverse side effect like flashbacks, tolerance, and erratic behaviors.

To learn more, read Is LSD Bad For You?

What Are Some Common Street Names For LSD?

People who buy and sell LSD use street names to avoid detection by law enforcement. The drug’s most common street names include: