The Fair Sentencing Act & What It Meant For Crack Addiction 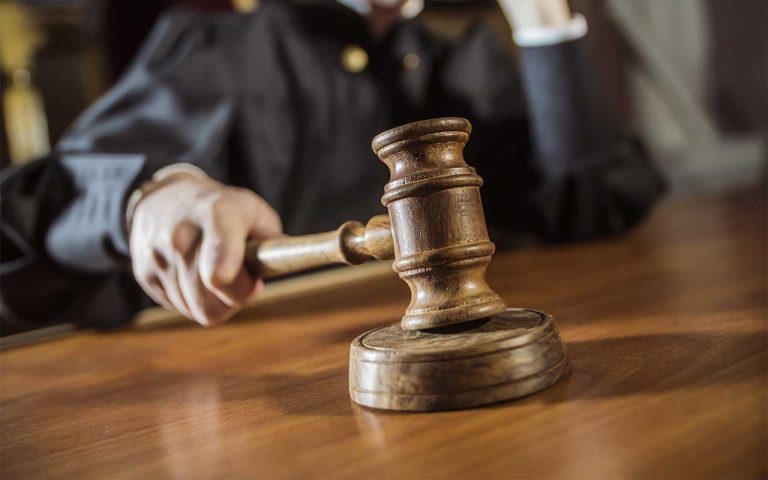 Cocaine is a highly addictive stimulant drug. It comes in a powder form that can be snorted, injected, or taken orally. In addition, some people cook the powder with baking soda to produce smokable rocks called crack cocaine.

All forms of cocaine are illegal (unless administered by a doctor for anesthetic purposes). However, before the United States Congress passed the Fair Sentencing Act (FSA) of 2010, crack cocaine offenders faced much harsher sentencing laws than powder cocaine offenders.

Crack cocaine first emerged in the United States in the 1980s. Because it was cheaper than powder cocaine, crack became particularly popular in poor communities. These communities consisted mostly of people of color.

At the time, society saw crack cocaine as more dangerous than powder cocaine. While this belief isn’t true, it led Congress to pass the Anti-Drug Abuse Act of 1986.

For example, a person who possessed 5 grams of crack cocaine would face a five-year mandatory minimum sentence. Powder cocaine offenders would face the same sentence only if they possessed 500 grams of the drug.

The Fair Sentencing Act Of 2010

For years, civil rights activists criticized the 100:1 disparity as an extreme flaw in the criminal justice system.

Finally, in 2010, the House of Representatives and the Senate passed the Fair Sentencing Act  (FSA) with bipartisan support. President Barack Obama signed it into law on August 3rd, 2010.

For instance, a person must now possess 28 grams of crack cocaine, not 5 grams, to receive a five-year mandatory minimum sentence.

In 2011, the U.S. Sentencing Commission approved the retroactive application of the FSA’s crack cocaine sentencing reform.

That means people who were sentenced for crack cocaine offenses before the FSA’s enactment can have their sentences reviewed in federal court and potentially receive a sentence reduction.

What The FSA Means For Crack Addiction

While many activists believe the 18:1 disparity should be further reduced to 1:1, the FSA was an essential step toward criminal justice reform.

It’s particularly important for people who suffer from drug addiction. Addiction is a serious disease that affects most people who are arrested for drug offenses, including crack cocaine offenses.

In state and federal prisons, people who struggle with addiction often don’t have access to the treatments they need, such as:

These and other-recovery focused services are available outside of jail at drug abuse treatment centers. The FSA helps people with crack cocaine addictions get the care they need by reducing the amount of time they spend in jail for crack cocaine offenses.

To learn more about treatment options for crack cocaine addiction, please reach out to an Ark Behavioral Health specialist today.