What Is Croak? | Dangers Of Mixing Crack & Methamphetamine 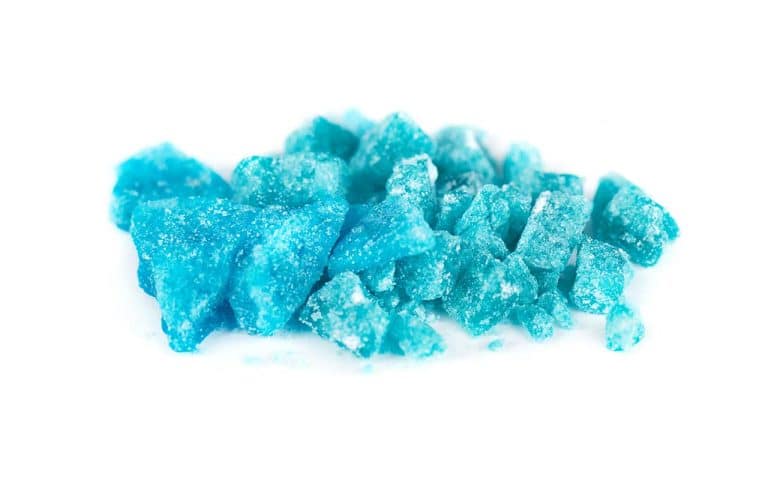 Crack cocaine and methamphetamine are both powerful, highly addictive stimulants that can cause severe physical and mental harm, especially with prolonged use.

Croak, a street name for a combination of the two substances, seriously elevates the risk of addiction and severity of health effects compared to either drug alone.

Croak is a term that describes smoking a combination of crack cocaine and methamphetamine.

However, given the lack of regulation involved in illegal drug sales and production, it is possible for croak batches to include a wide variety of filler compounds, amphetamine, MDMA, methamphetamine, prescription drugs, and more.

How Does Croak Work?

Both crack cocaine and crystal meth are stimulants that work by increasing the activity of dopamine, serotonin, and norepinephrine in the synapses of the brain. However, they work in different ways:

If smoked together, both drugs will cause a severe reaction, beginning with a powerful, euphoric rush and intense stimulant high that lasts far longer, and is followed by a far worse crash, than a cocaine high.

Polydrug abuse is any drug abuse involving multiple substances. They can be taken together to enhance the drugs’ effects, to counteract a drug’s effects, or simply due to impaired judgement.

Polydrug abuse greatly increases bodily toxicity, as well as the risk of harmful physical and mental side-effects. This is true whether the substances involved are:

If crack cocaine and methamphetamine are used together, the combination of stimulant effects on the body can greatly increase short-term physical and mental activity.

Pupils can dilate and breathing, heart rate, blood pressure, and body temperature may all climb. Mental effects, including psychosis, hallucinations, paranoia, and panic, can be more common.

Serotonin syndrome is a notable short-term complication of drug overdose and/or polydrug abuse that can occur when a wide-variety of drugs that increase brain serotonin (serotonergic drugs) are abused or accidently used in combination.

These drugs include methamphetamine, cocaine, opioids, MDMA, lithium, certain herbs, and quite a few more.

Serotonin syndrome can be mild, moderate, or life-threatening, and is defined as a group of symptoms that may include:

If you suspect a drug overdose or bad reaction between two drugs, it’s important to call for emergency medical care as quickly as possible.

In the long-term, abusing meth and crack cocaine together will lead to severe mental and physical deterioration, exacerbated by a lack of self-care and malnutrition due to both drugs’ effects as sleep and appetite suppressants.

Health effects may include:

Both cocaine and methamphetamine are as habit-forming as they are damaging, and if you’re addicted to one or both of them it can be hard to think or care about anything else besides the next high.

However, inpatient addiction treatment programs at Ark Behavioral Health can help you overcome substance use disorder, giving you the tools and support you need to achieve long-term restoration and recovery.