Crack Babies | What We Know About Prenatal Crack Exposure 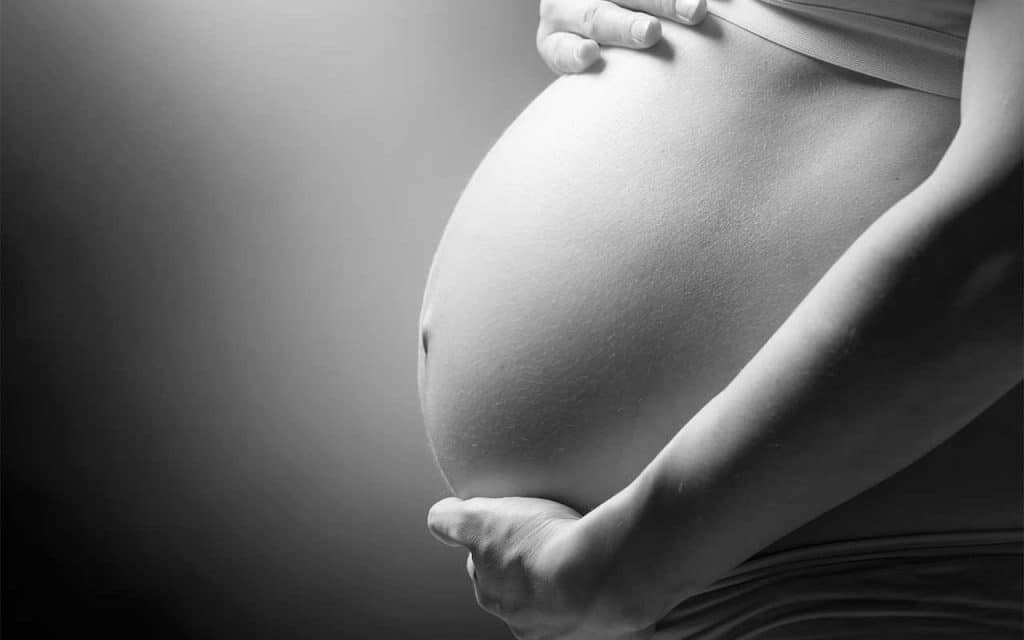 Cocaine is a highly addictive illicit drug that comes in powder form. Some people cook the powder into smokeable rocks known as crack cocaine.

According to the National Institute on Drug Abuse (NIDA), about 750,000 pregnant women use cocaine, including crack cocaine, every year. Like many forms of drug use, crack cocaine use can cause serious issues during pregnancy.

In the 1980s and ‘90s, there was a crack epidemic in Los Angeles, New York City, and other major cities in the United States.

During this time, many people believed that all babies who were exposed to crack cocaine in utero would experience significant problems later in life. They often called these children “crack babies.”

Researchers have since found that prenatal cocaine exposure doesn’t always have severe consequences. While it poses a number of risks, its effects vary depending on individual and environmental factors such as:

Prenatal exposure to crack cocaine (or powder cocaine) may cause the following problems:

A pregnant woman who uses cocaine may experience dangerous side effects. The most common side effects of cocaine include:

These issues can harm not only the mother but also the developing fetus.

In addition, pregnant women who become addicted to crack cocaine may find it difficult to focus on anything besides getting and using the drug.

The placenta provides oxygen and nutrients for the baby. In healthy pregnancies, it stays connected to the uterus until birth. However, cocaine use can cause the placenta to detach from the uterus prematurely.

This condition, which is called placental abruption, usually causes bleeding. When left untreated, it may be fatal for both the mother and baby.

When a pregnant woman uses cocaine, the drug can easily cross the placenta and cause physical dependence in the developing fetus.

After birth, the baby may experience a withdrawal syndrome called Neonatal Abstinence Syndrome (NAS). Symptoms usually start within 3 days of birth and may include:

If your baby experiences these symptoms, seek medical help right away. With proper pediatric care, most babies recover from NAS within a few weeks or months.

Cocaine use can increase the risk of premature delivery, which occurs when the mother gives birth before week 37 of pregnancy.

Babies who are born premature may face a higher risk of breathing problems, cerebral palsy, poor vision, and other issues.

Prenatal cocaine exposure also raises the risk of low birth weight (a weight under 5 pounds, 8 ounces). This issue can sometimes make it difficult for a baby to fight off infections, eat properly, and gain weight.

Sometimes, prenatal cocaine exposure has long-term effects on a child’s health. Specifically, the child may face a higher risk of developmental problems like:

How To Protect Your Baby

Pregnant women who use cocaine can prevent or reduce the risk of the above problems by seeking drug abuse and addiction treatment.

Many addiction centers offer programs designed specifically for pregnant women. These programs provide services such as:

How Long Is Crack In Your System?