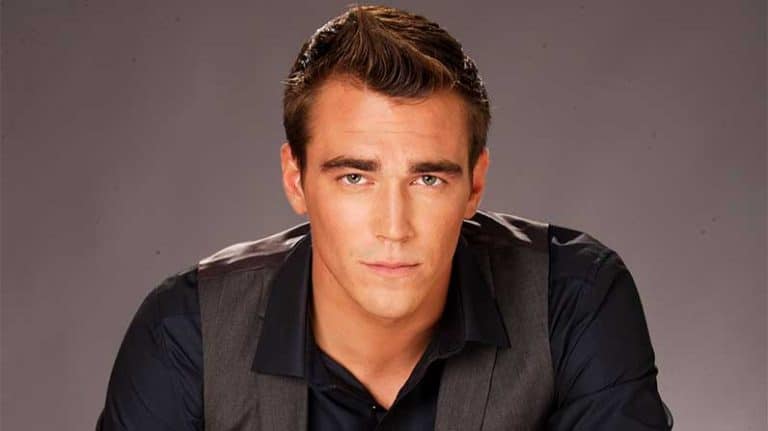 His family had a history of substance use and addiction. Unfortunately, that increased his risk of suffering from substance use disorder himself, and he ended up dealing with addiction for most of his life.

In 2019, Clark James Gable lost his battle with the disease when he overdosed on a mix of benzodiazepines and opioids.

Clark James Gable was Clark Gable’s grandson. Clark Gable was the Oscar-winning American actor and Hollywood legend who starred in Gone With The Wind and It Happened One Night. He died of a heart attack in Los Angeles, California.

Following in his grandfather’s footsteps, Clark James Gable became an actor himself and starred in several movies and TV shows including Heckle and The Curse of Zombie Pirates. He was also a model from a young age and appeared in campaigns for Prada, Disney, and Converse.

He had been filming a crime drama, Sunset Dawn, shortly before he died.

He was most well-known as the host of seasons 13 and 14 of the reality TV show Cheaters, a show that exposes people who are cheating on their significant others. Gable resided in Dallas, Texas and Malibu, California.

His father was John Clark Gable II, his mother was Tracy Yarro Scheff, and his sister was actress Kayley Gable.

According to the Dallas County Medical Examiner’s Office, Clark James Gable’s cause of death was a result of a mixture of fentanyl, oxycodone, and alprazolam (Xanax). His death was ruled an accidental drug overdose.

Gable’s death occurred on Feb 22, 2019. He was 30 years old and died at Texas Health Presbyterian Hospital after being found unresponsive in bed at the Gable family home in Dallas.

When he passed, he was survived by his fiancee, Summer, and his infant daughter, Shore Larae Gable.

After the actor’s death, Gable’s mother noted that he had struggled with drug addiction for most of his life as had all of her four children. It’s unclear what specific drugs he was addicted to, but based on how he died, it was likely prescription drugs and opioids.

Clark James Gable’s mother also stated that he had reached out and gotten therapy for his addiction in the past. Where the 30-year-old received treatment or for how long is unknown.

Help is available to anyone who is struggling with drug addiction, and you don’t have to suffer alone.

At Ark Behavioral Health, we offer a wide range of treatment options including detox, inpatient treatment, outpatient care, medication-assisted treatment, and aftercare support services. We can help you create a treatment plan that best fits your needs.

To learn more about how we can help, please call our helpline today.

Daily Mail - EXCLUSIVE: Clark Gable's actor grandson, 30, is found dead in his bed at his family home in Texas and his heartbroken mother tells how he 'battled drug addiction for years'