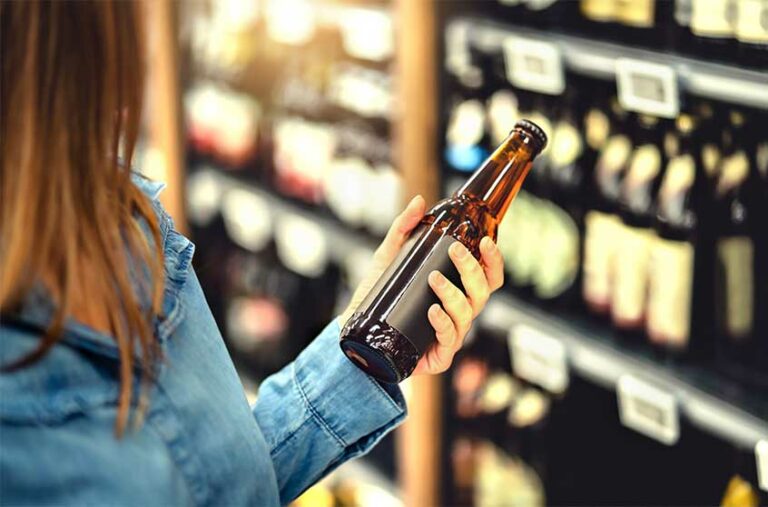 Beer is among the most commonly consumed beverages in the world. Many people drink it because they want to experience the intoxicating effects of alcohol.

However, in recent years, non-alcoholic beer has also become popular. This product is often described as a healthy alternative to regular beer. Here’s the truth about its health benefits.

Non-alcoholic beer is healthier than regular beer in multiple ways.

First, non-alcoholic beer will not make you feel drunk or hungover. While some alcohol-free beers contain up to 0.5% alcohol by volume (ABV), that’s usually not enough to cause symptoms of drunkenness, such as poor judgment, drowsiness, and loss of balance.

Because non-alcoholic beer won’t get you drunk, it also won’t pose the health risks associated with excessive drunkenness. These risks include:

Similarly, unlike regular beer and other alcoholic drinks, non-alcoholic beer will not increase your risk of health problems such as:

Debunking The Myths That Non-Alcoholic Beer Is Healthy

Non-alcoholic beer can be a good option if you want to enjoy the taste of beer without facing the risks of alcohol. However, it’s not necessarily a healthy drink. According to nutritionists, many people over exaggerate the health benefits of non-alcoholic beer.

For example, some studies suggest that non-alcoholic beer may improve your sleep and reduce your risk of heart disease and upper respiratory infections such as the common cold. However, more research is needed to confirm these claims.

It’s As Effective As Sport Drinks

While some people say non-alcoholic beer is an effective sports drink, it doesn’t offer a significant amount of electrolytes like sodium, potassium, and magnesium. That means it’s much less hydrating than other sports drinks.

It’s A Good Source Of Polyphenols

Non-alcoholic beer is sometimes described as a good source of polyphenols. Polyphenols are plant compounds that may offer health benefits such as:

Researchers have not determined whether non-alcoholic beer actually contains a significant amount of polyphenols. Also, you can get polyphenols from much healthier sources, including spinach, berries, and nuts.

It’s Healthier Than Alcoholic Beer Because It Has Fewer Calories

In contrast, regular beer typically has between 145 and 175 calories, with certain craft beers, especially IPAs (India Pale Ales), containing 200 or more calories. Light beer has between 95 and 120 calories.

Despite its lower calorie content, though, non-alcoholic beer contains just as much if not more simple carbohydrates than regular beer. It’s also often packed with added sugars.

Consuming too many simple carbs and added sugars can raise your risk of obesity, type 2 diabetes, and heart disease.

The main risk of non-alcoholic beer is that it’s not always alcohol-free. As mentioned above, some non-alcoholic beers contain up to 0.5% ABV. To make matters worse, they may not be accurately labeled. Even beers labeled 0.0% ABV could contain small amounts of alcohol.

Although these amounts typically won’t get you drunk, they’re not safe for people who need to stay alcohol-free.

If you are pregnant, even trace amounts of alcohol could raise your baby’s risk of fetal alcohol spectrum disorders (FASDs). These disorders can cause a variety of health issues, including low body weight, poor memory, and vision problems.

Non-alcoholic beers may also be unsafe if you’re recovering from alcohol addiction.

Some studies suggest that non-alcoholic beers can reduce alcohol cravings by tricking your brain into thinking you had alcohol. However, if the beer actually does contain alcohol, it could disrupt your recovery journey.

Overall, while non-alcoholic beer can help you reduce your alcohol intake, it’s not recommended if you wish to avoid alcohol entirely.

If you or someone you love struggles with alcohol consumption, please reach out to an Ark Behavioral Health specialist. Our inpatient and outpatient treatment programs offer medical detox, behavioral therapy, and other evidence-based services to help you or your loved one stay healthy.