The Emergence Of New “Frankenstein” Opioids | What Are Nitazenes? 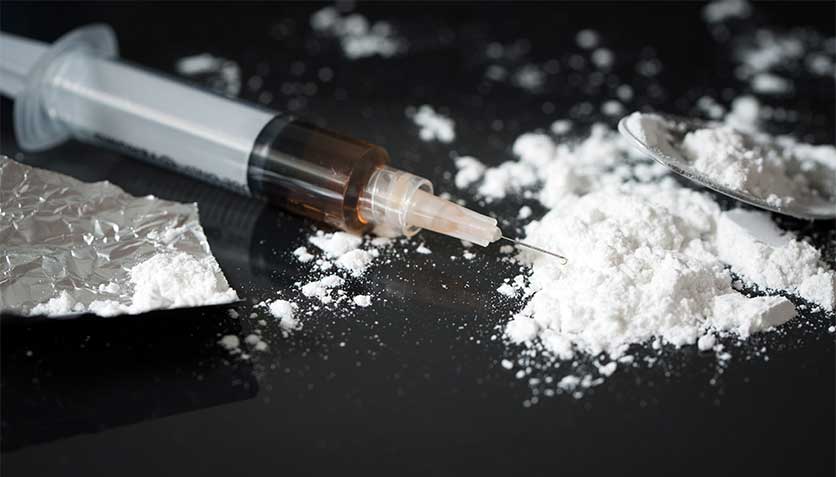 Since 2016 the synthetic opioid fentanyl and its analogs have been the most common cause of opioid overdoses in the United States. These substances have driven a massive surge in overdose deaths, which rose from 16,849 in 1999 to over 100,000 in 2021, according to the CDC.

However, in the last several years other opioid-like drugs have been identified in public circulation. These drugs may be even stronger and more deadly than fentanyl and less easy to detect as well.

Nitazenes are a class of schedule I experimental drugs similar to opiate/opioid analgesics.

They are also referred to as 2-benzylbenzimidazoles or benzimidazole-opioids, meaning opioid compounds with a benzimidazole ring in their chemical structure.

Like opioids, nitazene compounds bind to mu-opioid receptors in the body, changing how a person reacts to pain and relieving stress at low doses, while triggering an intense and habit-forming euphoria at higher doses.

They can also cause severe central nervous system sedation, which may be fatal.

In April of 2022, the Ohio Attorney General’s office released a public bulletin citing a sudden increase in nitazene compounds seized and identified in the state, which have been responsible for numerous overdose deaths and other medical emergencies.

While nitazene overdoses can be reversed with the life-saving opioid antidote naloxone (Narcan), certain nitazenes are so potent that additional doses of naloxone may be needed to fully reverse or control a nitazene overdose.

The estimated potencies of the nitazene drugs include:

Some of these drugs are so dangerous, in fact, that simply handling them without personal protective gear is enough to trigger dangerous overdose symptoms.

Where Do Nitazenes Come From?

In order for any drug or medication to earn approval for medical use, it has to first undergo extensive safety testing mandated by the FDA and other international health organizations.

Even then, it may be subjected to strict controls depending on its unique properties and abuse potential. As such, the majority of substances created, described, and patented by pharmaceutical companies never make the cut, and end up abandoned and unused.

Some of these experimental drugs, including novel benzodiazepines, new synthetic opioids like nitazenes, cathinone stimulants/“bath salts,” and hallucinogens, are increasingly being produced in clandestine drug labs and exported around the world.

Known as new psychoactive substances (NPS) or designer drugs, these volatile substances come with an increased risk of drug overdose and any number of other adverse effects.

They are also often laced into illicit drug supplies or produced as counterfeit versions of trusted prescription substances like benzodiazepines, stimulants, or painkillers.

Fentanyl harm reduction kits can help save lives by identifying high-risk adulterated/faked drug supplies. However, due to the unique chemical structure of nitazenes, these kits cannot detect them.

There is also no reliable way to identify nitazenes by sight, smell, or taste.

According to the attorney general of Ohio, the drug has been seized as liquid loaded in syringes, as a powder, and as solid tablets or capsules. It has been colored white, off-white, brown, tan, gray, black, yellow, peach, and orange in various cases.

Only laboratory testing can identify when a nitazene is present in any particular substance. However, even then nitazenes may not be specifically tested for, especially if fentanyl is already present.

Who Is Most At Risk?

Those who abuse illicit drugs, especially opioids, are most at risk of being unknowingly exposed to nitazenes.

However, these substances can impact anyone who uses drugs that have come from an unreliable source, including internet pharmacy purchases or dealers off the street.

When they have been found, nitazenes are often identified as an additional adulterant in fentanyl-laced drug supplies. But they have also been discovered in tramadol, cocaine, heroin, methamphetamine, benzodiazepines, and PCP analogs.

The best way to avoid these risks is to avoid using drugs entirely, and to effectively and compassionately treat physical dependencies and substance use disorders whenever they occur.