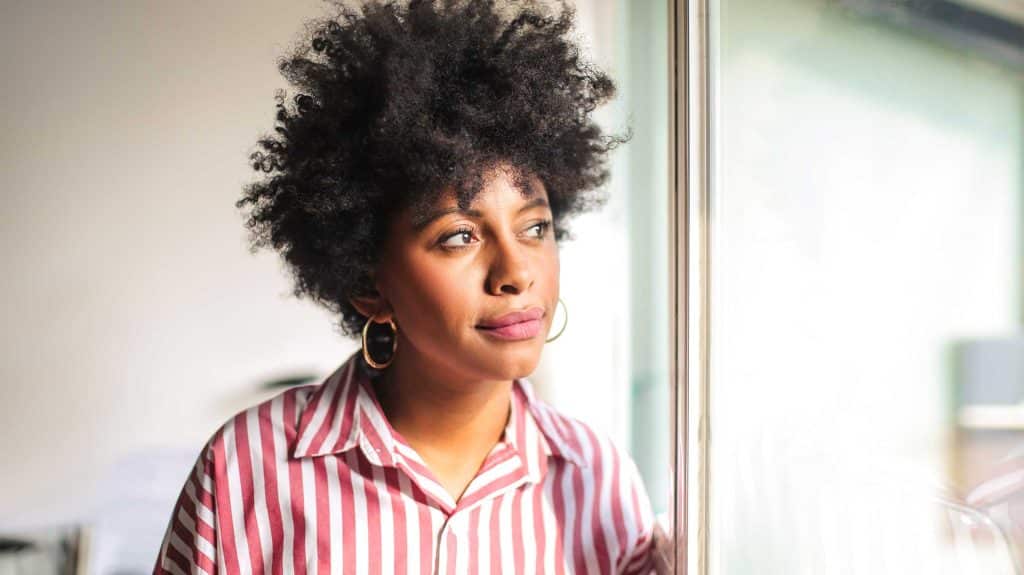 Thankfully, the Bebe Moore Campbell National Minority Mental Health Awareness Month strives to help end the stigma of mental illness and shine a light on mental illness among African Americans and other minorities.

Campbell was passionate about advocating for mental health education among diverse communities. She helped raise awareness through book signings and other events.

She would later create the National Minority Mental Health Taskforce of friends and allies. Unfortunately, when Campbell fell ill, she was unable to help.

Once Bebe Moore Campbell passed away from cancer, her friends and family continued to raise public awareness of mental illness among minority communities.

Campbell’s loved ones received support from representatives who co-signed legislation. In 2008, the US House of Representatives announced that the month of July would be known as Bebe Moore Campbell National Minority Mental Health Awareness Month.

This legislation not only raised awareness of mental health care in minority populations but also aimed to improve access to mental health treatment for people of color and other minorities.

During the month of July, the HHS Office of Minority Health (OMH) offers a free e-learning program to help others understand the struggles people of color face when seeking mental health services.

Through outreach and advocacy, communities of color and other ethnic groups can receive the quality care they deserve. Racial trauma is a strong factor in many PTSD diagnoses for people of color.

Minority groups face many barriers when it comes to receiving mental health care, including:

The role that Bebe Moore Campbell played in raising awareness of the well-being of minorities is honored every July.

A variety of health professionals can help you improve your mental health. Talk to your doctor or contact any mental health organization to learn more.

Do I Need To Go To Rehab?