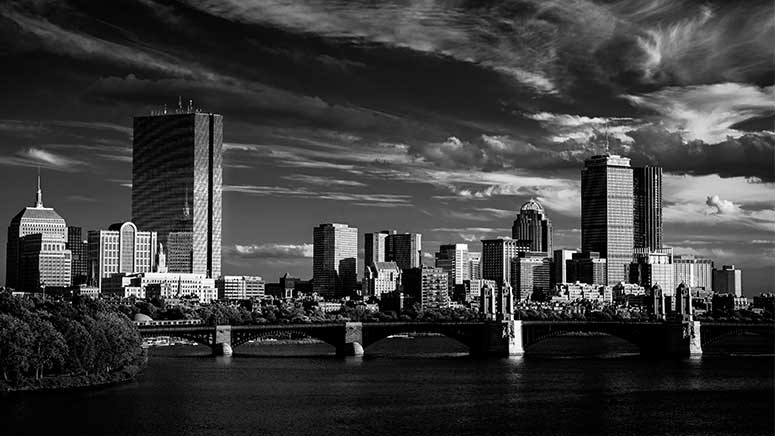 Drug abuse statistics change from one year to the next, but Massachusetts has had a drug abuse problem for decades.

For example, from 2009 to 2010, Massachusetts substance abuse rankings were among the top ten in the United States.

According to state drug abuse research, 12.12% of Massachusetts residents reported drug use within the past month of being surveyed, compared to the national average of 8.82%.

As a result, there is a pressing need for drug and alcohol addiction treatment in Massachusetts. Fortunately, people who deal with addiction have several care options.

What Are The Most Commonly Abused Drugs In Massachusetts?

According to treatment center providers, heroin is the most common form of drug use among people getting treatment for addiction.

In fact, among Massachusetts residents who received addiction treatment in 2011, 70% cited heroin abuse as their primary reason for seeking treatment.

Heroin is an opioid drug that produces feelings of euphoria, pain relief, and a sense of calm. Many people begin using heroin after becoming addicted to other opioids.

Prescription opioids are also commonly abused across the state of Massachusetts.

After heroin and other forms of opioid abuse, the most commonly abused drugs in the state are:

In 2020, for example, more than 2,000 people died of an opioid overdose, according to state opioid research.

Additionally, 89% of drug-related deaths in Massachusetts involve opioids, and there is very little difference in this percentage among various racial demographics.

Fentanyl has contributed to many of these deaths. Like much of New England, Massachusetts has easy access to this dangerous opioid drug.

All six New England states rank in the top 15 for fentanyl deaths. Massachusetts ranks third in the United States, just behind New Hampshire and West Virginia.

Why Is Drug Abuse So Common In Massachusetts?

Though it’s difficult to pinpoint exactly why Massachusetts has such a high rate of drug abuse, the reasons may include several overlapping factors.

Today, Massachusetts has strict laws and guidelines for prescription opioid use. Doctors must follow specific limits when prescribing this kind of medication.

However, this state did not always have such regulations. In the past, private pharmaceutical companies took advantage of Massachusetts and other states in the northeast.

According to data from that company, the discount cards led to more than half of card users staying on prescription pain medication for more than 90 days.

Although current laws limit prescription opioid use, Massachusetts still has many people who developed addictions during the first wave of the opioid epidemic.

Often, drugs are transported from the southeast to the northeast, and drug trafficking organizations have established routes throughout these regions.

As a state in New England, Massachusetts has become part of these routes, which have provided easy access to drugs for Massachusetts residents.

How Is Drug Addiction Treated In Massachusetts?

Addiction is a treatable mental health condition, and several levels of care are available across the state for those seeking addiction treatment in Massachusetts.

These options include detox, inpatient and outpatient rehabilitation, and various forms of therapy.

When a person stops using drugs or alcohol, their body enters a state of detoxification or detox.

The safest way to experience detox is to do so at a medical facility. Some drugs, especially opioids, create a highly dangerous detox process.

At a detox center, patients can taper off opioids gradually, and they can do so under medical supervision. Medical detox can also provide relief for withdrawal symptoms.

Some medical detox centers exist on their own, but others are offered as part of a long-term rehab program.

Drug rehabilitation is an intensive therapy program for people who deal with addiction. For many people, rehab is the first step to long-term sobriety.

Inpatient rehab provides a place for patients to stay for up to 90 days. These programs provide structure and routine, as well as guaranteed abstinence from drugs and alcohol.

Outpatient rehab provides various types of therapy, but instead of staying on the premises, participants commute to these programs.

Some people with substance abuse disorders can benefit from medication-assisted treatment (MAT). For instance, gradual opioid reduction is a form of MAT.

Other forms of MAT include medication for withdrawal symptom relief, as well as medication to treat co-occurring conditions.

Some people attend long-term therapy as aftercare once they’ve graduated from a rehab program.

Group therapy teaches the same techniques and coping skills as individual therapy. However, several patients participate at the same time.

Groups are led by a therapist who guides the conversation and offers advice.

Support groups take a similar approach. Though not the same as professional therapy, support groups do allow people to form a community and reduce feelings of loneliness.

Addiction is an overwhelming disorder, especially in a state with high rates of drug abuse. Easy access to drugs and alcohol can complicate recovery.

If you or a loved one need addiction help in Massachusetts, contact Ark Behavioral Health today and begin the road to recovery.