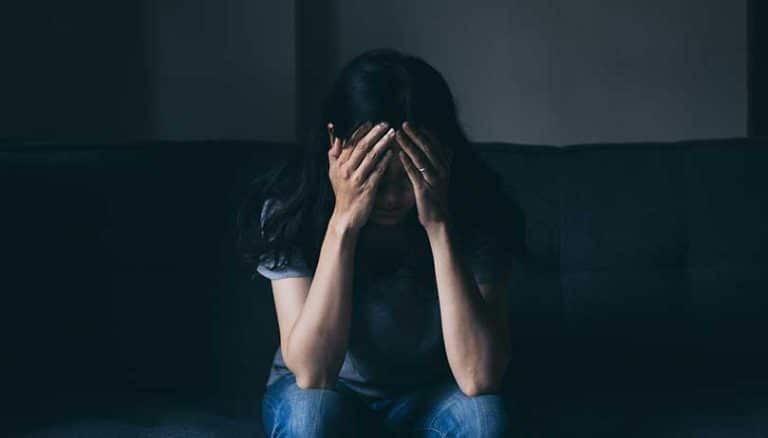 N,n-dimethyltryptamine (DMT) is a serotonergic, classic psychedelic capable of producing radical shifts in consciousness, otherwise known as a “DMT trip.” This hallucinogenic drug allows one to have psychedelic experiences and even near-death experiences (NDE).

Also referred to as the “god” molecule, this psychedelic drug can induce a transcendent psychological experience according to those who have taken the drug.

DMT is a schedule I controlled substance which means it has no medical value and a high potential for abuse.

DMT is a powerful chemical that occurs naturally in the Amazonian plant species ayahuasca, but can also be synthesized according to the National Institute on Drug Abuse (NIDA). When synthesized, DMT becomes a white crystalline powder that can be smoked in a pipe.

In certain South American countries where DMT occurs naturally in plant species, the drug is used in religious ceremonies.

According to studies, those who take DMT may have subjective experiences. While some have NDE experiences, others do not.

DMT occurs naturally in plants, animals, and the human brain. In fact, DMT is released in significant concentrations during the dying process.

NIDA states that DMT is also the primary psychotic ingredient of ayahuasca, a hallucinogenic brew usually taken as a tea. DMT is combined with a monoamine oxidase inhibitor alkaloid that allows DMT to become orally active.

DMT has a rapid onset, but when used with ayahuasca, it can last three hours or more.

DMT produces its effects by binding to the serotonin receptors in the brain. This may cause sensory perceptions and other brain functions related to consciousness. Some researchers believe DMT is released in the pineal gland during death.

We know all of this due to scientists who completed psychedelic research studies of patients while on DMT using electroencephalogram (EEG) readings of their brain activity.

The common effects of DMT include an increased heart rate and agitation. However, a more severe effect is hallucinations which can cause someone to experience altered environments and spatial distortions. Other effects include anxiety, calmness, or euphoria.

Those who take DMT have reported having feelings of near-death experiences. Some of the common features include feelings of:

Studies have shown that those who have a DMT experience may state they “felt like dying” while taking the drug. This adds to the concept of NDE experiences.

Some of the short term, immediate psychoactive effects of DMT may consist of:

Examples of other psychedelic drugs that produce psychoactive effects include ketamine, mescaline, tryptamine, psilocybin, and LSD.

Some studies have reported that DMT may have beneficial psychological effects. In fact, in some studies, DMT has been reported as helping those with depression. However, antidepressants should not be combined with this drug.

Risks Of Tripping On DMT

Those who take large doses of DMT or high concentrations of the drug may experience vivid, specific hallucinations that can lead to dangerous events.

Those who take psychedelic drugs such as DMT may experience a “trip” that is accompanied by hallucinations as well as changes in perception of reality. Because of this decrease in self-control, a number of accidents can take place.

For example, those who take DMT may cause harm to themselves or others due to hazards such as motor vehicle crashes, drownings, or falls.

Those with mental illness who take DMT may suffer from severe depression or anxiety. In addition to this, the “trip” one experiences may be frightening and unpleasant in comparison to others who take the drug.

If you or a loved one abuse psychedelic drugs or other substances in a problematic way, we can help. To learn more, please contact us today.