What Is A Dipsomaniac? 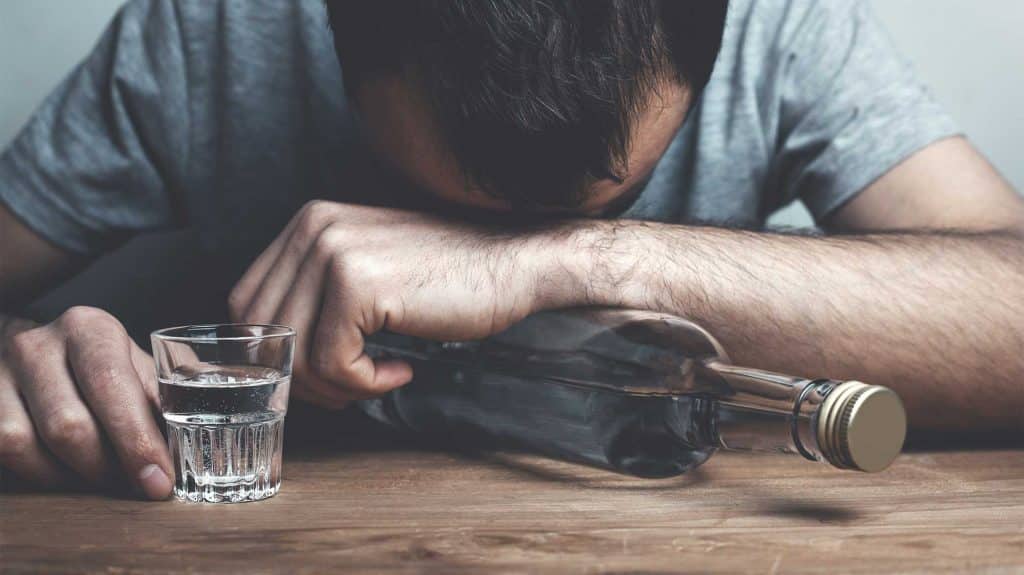 A dipsomaniac (ˌdɪpsəʊˈmeɪnɪˌæk) is “a person with an irresistible craving for an alcoholic drink,” according to Collins English Dictionary. This term is distinct from “alcoholic,” or a person addicted to alcohol.

French psychiatrist Valentin Magnan described dipsomania in 1893 as a “sudden need to drink” that starts with a sick feeling and a burning in the throat. A dipsomaniac would try fervently to resist but would be unable to.

The episode could last anywhere from a day to two weeks, during which the afflicted individual would become consumed by alcohol. They would drink in large amounts and disregard other obligations.

When it was over, they’d be sober again and live a normal life until the next bout of intense craving.

Dipsomaniacs have times when they feel a driving need to drink excessively. But they don’t crave alcohol all the time like someone who is addicted to it. Between episodes, they may even feel disgusted by alcohol and suffer from guilt over their binge drinking.

When you have an alcohol addiction, you might have guilt and shame as well. But addiction changes your brain and body in a way that makes you constantly crave alcohol.

You find yourself drinking more and more as your tolerance grows and your body develops a physical dependence. You may want to cut back or stop, but you can’t.

In both conditions, you don’t choose to drink—you’re unable to resist. But alcohol addiction is an everyday struggle, while dipsomania is recurring.

It was first used in 1819 by Dr. C.W. Hufeland, who translated it from Trunksucht, a book about dipsomania by German-Russian doctor C. von Brühl-Cramer. In this book, Dr. Brühl-Cramer discussed the causes of dipsomania and how it develops as a physical disease.

He believed that the act of drinking alcohol could be a cause of dipsomania, along with depressive feelings or annoyance. Drinking as a way to deal with stress is unhealthy and can lead to mental disability. He also claimed that the cravings were linked to repetitive negative stimuli.

“Dipsomania” was a common clinical psychiatry term in the late 1800s and early 1900s. By 1880, it was one of seven mental health categories, including:

Sigmund Freud (1856-1939), an Austrian psychoanalyst, claimed that dipsomania was a manifestation of repressed sexual urges.

Other psychiatrists also believed that the periods of uncontrollable craving for alcohol stemmed from deeper mental issues, such as depression, anxiety, or guilt. Some thought that dipsomania was an unconscious attempt at self-harm or even suicide.

The term “dipsomaniac” isn’t commonly used anymore. It isn’t found in the Diagnostic and Statistical Manual of Mental Disorders (DSM-V). It’s more accurate to say that someone suffers from an alcohol-related disorder, which covers the spectrum of alcohol abuse and addiction.

Today, calling someone a dipsomaniac isn’t very polite. Synonyms for this word that are also derogatory terms include:

These slang terms belittle the person who has a mental disease, and they feed the stigma surrounding addiction. The language of addiction has become more compassionate over the years. If you’re struggling with alcohol abuse, you don’t need shame; you need healing.

To learn about personalized care for alcohol abuse and addiction, reach out to an Ark Behavioral Health specialist today. We’re always here to answer your questions at no cost and with no judgment.

Am I Drinking Too Much?