What Is California Sober? 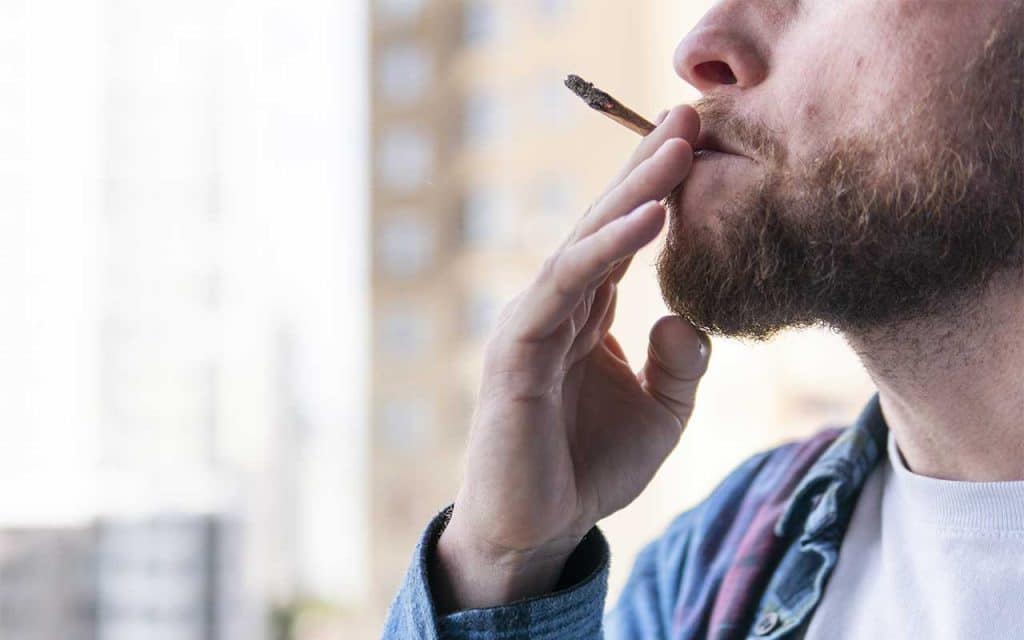 There’s a new trend you may have heard about called “California Sober.” Essentially, those who claim they are California Sober avoid drugs and alcohol with some exceptions.

The exceptions? Marijuana and some psychedelic drugs such as LSD and psilocybin (magic mushrooms).

However, you might be surprised that living California Sober can potentially harm your mental and physical health, and isn’t for everyone.

The Appeal Of Living California Sober

Many enjoy the California Sober lifestyle. By abstaining from alcohol, they no longer have to worry about potential hangovers or other issues that come with drinking.

On top of this, living California Sober avoids dangerous and addictive drugs such as heroin, cocaine, and meth. In fact, it’s these hard drugs that lead many to take part in the process.

Traditional sobriety is all about abstinence or refraining from any drug or alcohol use. The California Sober lifestyle takes advantage of an in-between that allows some drug use in moderation.

While this is an improvement from hard drug abuse, it can be problematic as well.

The Problem With Living California Sober

While it’s admirable to cut most drugs and alcohol out of your life by using the California Sober method, it’s important to note the health risks that come with the drugs you might use, including marijuana.

For those who participate in the California Sober lifestyle with marijuana, addiction and relapse  are still very real threats.

While marijuana can be used to help treat those with post-traumatic stress disorder (PTSD) and other mental health issues, it can still be abused, especially when labelled as a lifestyle. In fact, you could develop a cannabis use disorder (CUD) or cannabis dependence.

One of the risks of the California Sober lifestyle is the fact that marijuana can be consumed in several different ways. From edibles to concentrates and using dab-rigs, there are potent options out there that could lead to excessive or frequent use.

Is California Sober The Lifestyle Choice For You?

If you’re seeking to cut back your drug intake, this is commendable. However, you should always consult your doctor as withdrawal symptoms can be quite dangerous.

The California Sober lifestyle can be hazardous to those who have struggled with addiction in the past or those with current substance abuse issues.

In addition to this, people with mental health issues should be extremely cautious when it comes to using marijuana or psychedelics such as LSD.

Whether living California Sober is just a fleeting new trend or a lifestyle here to stay, it’s important to know the risks:

If you’re interested in cutting back your drug intake and participating in the California Sober lifestyle, consider talking with a trusted professional before immediately stopping the drugs or medication you’re taking and switching to marijuana or other psychedelics.

Peer support groups, therapies, holistic care options, and other treatment services can be tailored to your needs as an alternative to further drug use. After all, you don’t want to trade one addiction for another.

This is why we don’t recommend living California Sober. While it may work for some, it poses some real challenges and risks to those who live with the chronic disease of addiction.

SFWeekly - California Sober
US National Library of Medicine Institutes of Health - The Cannabis Withdrawal Syndrome: Current Insights
Yahoo! Finance - What Does it Mean to be California Sober? The Lowdown on this Buzzy Lifestyle Choice

How Marijuana Affects The Brain