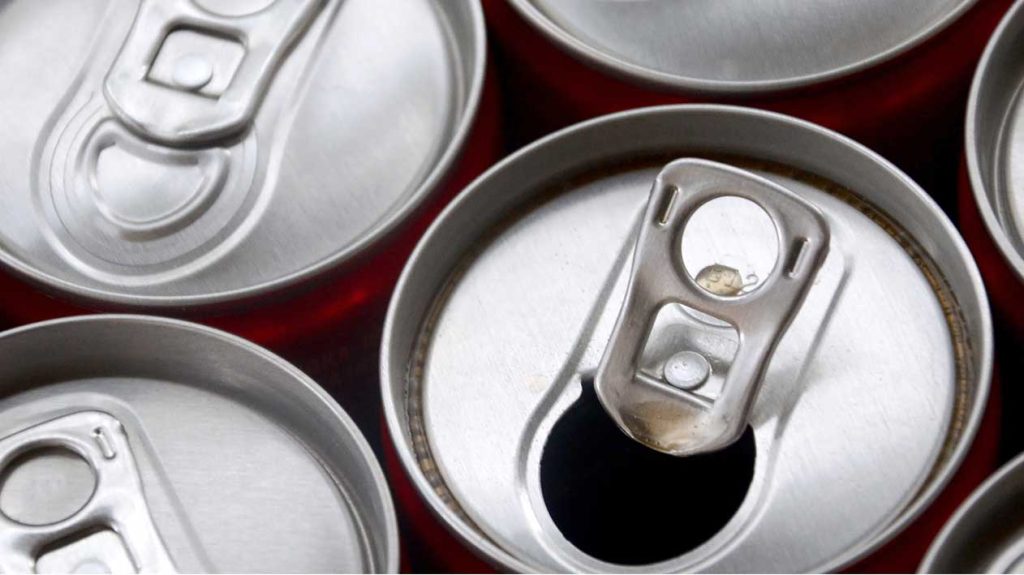 Drinking alcohol on its own causes intoxication and impairment. Those who consume alcoholic energy drinks, or caffeinated alcoholic beverages, will not only feel intoxicated from alcohol but will also experience the effects of the stimulant drink.

Mixing a depressant such as alcohol with an energy drink like Red Bull can be a dangerous combination due to the vast differences between the two.

While alcohol may make you feel drowsy, the stimulant effects of an energy drink will likely make you feel more alert, as if you have more energy. This is sometimes referred to as being “wide-awake drunk.”

Energy drinks are stimulants, making the drinker more energetic. As this hides alcohol intoxication, those drinking may drink more or even binge drink because they aren’t feeling their usual effects.

Some additives, such as caffeine, may be added to an energy drink. On top of this, energy drinks can include other ingredients that target the central nervous system, such as guarana, taurine, and ginseng.

Some of the energy drinks that are popular to mix with alcohol or that have an alcohol content include:

Those who participate in alcohol use by drinking alcohol energy drinks or caffeinated alcohol should be aware of the risks.

The Centers for Disease Control and Prevention (CDC) notes that energy drinks are commonly consumed by college students and young people.

While the stimulant effects allow young adults to persevere through the night to study for a test, the person will also feel the effects of alcohol.

Those who combine alcohol with energy drinks can quickly and easily lose track of how many drinks they’ve consumed.

This is because energy drink consumption allows them to feel more energetic and less inebriated. Therefore, the drinker believes they are more sober than they actually are in reality. This can lead to excessive alcohol consumption or binge drinking.

This high level of intoxication, along with high levels of caffeine, can lead to alcohol poisoning. Other health effects that can occur include an increase in blood pressure and heart rate as well as general anxiety.

Those drinking an alcohol and energy drink combo may engage in risky behaviors such as:

The dangerous nature of combining alcohol with energy drinks has led many people to the emergency room. Some may require hospitalization. Before this happens to you, consider receiving treatment for alcohol abuse.

If you or a loved one struggles with substance abuse, call our helpline to learn more about our addiction treatment options.

5 Reasons Alcohol Should Be Illegal

A Brief History Of Alcohol Abuse