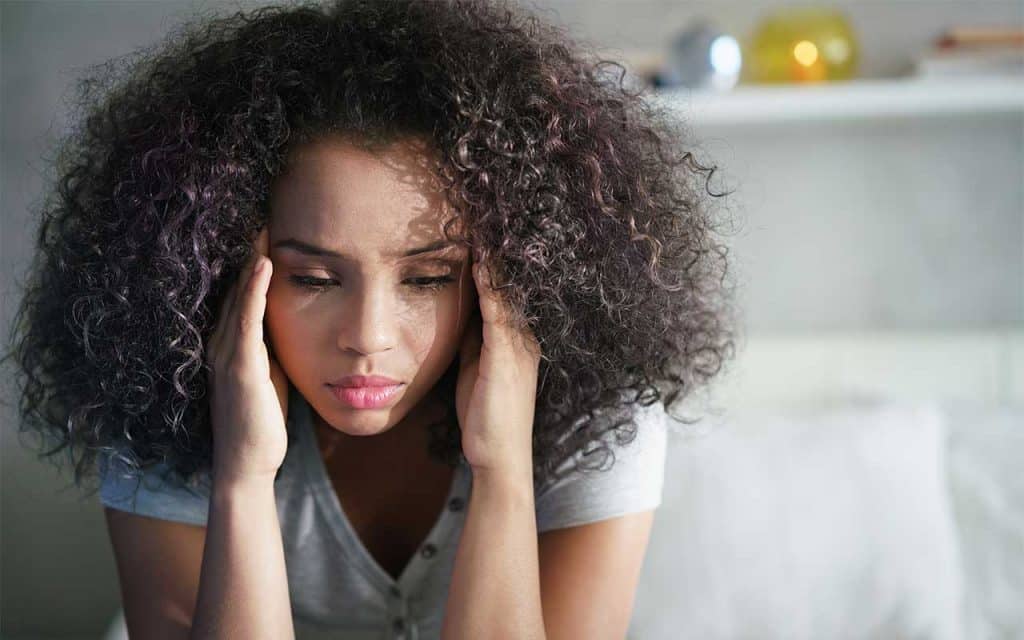 Benzodiazepines are one of the most commonly prescribed types of medication in the world and are widely used to treat a variety of conditions related to anxiety, tension, and sleep.

But are benzodiazepines the best option when it comes to treating anxiety disorders? How effective are they, what are their limits, and what are the risks involved in prescribing benzodiazepine drugs for these conditions?

Anxiety is a normal and natural response to danger or uncertainty involving feelings of fear or dread. Physical reactions, including sweating, increased heart rate, and muscle tension, may also be present.

However, if an anxiety response lasts too long, if you experience anxiety too often, or if you get anxiety for no good reason, it can become exhausting and harmful.

Common anxiety disorders that are often treated with medications (either in the short or long-term) include:

Anxiety that lasts for longer than six months on a near-daily basis.

An anxiety disorder focused on the impressions of others, leading to intense or distracting fear of judgement, rejection, or scrutiny.

Sudden, intense, uncontrollable periods of intense fear even when there is no danger, which are known as panic attacks. These attacks are mentally and physically exhausting and can last for minutes or sometimes longer.

An intense and involuntary fear of something that isn’t actually dangerous. They can be directed towards spiders, elevators, deep water, and a variety of other triggers.

Which Benzodiazepines Are Prescribed In The United States?

Benzodiazepines are prescribed in the United States to treat symptoms of anxiety, insomnia, muscle spasms, depression, and alcohol withdrawal symptoms. These medications include:

How Effective Are Benzodiazepines As Anxiolytics?

An anxiolytic is a drug that helps reduce the intensity of an anxiety reaction, often through central nervous system (CNS) sedation. Benzodiazepines are potent drugs in this regard.

However, it can take weeks for these drugs to come into full effect, far too long to be useful for controlling sudden, intense anxiety symptoms.

Antidepressants are also known to cause rebound anxiety as a side effect after an individual develops tolerance to the drug’s effects.

Benzodiazepine therapy, on the other hand, works fast and provides effective short-term relief from anxiety symptoms so an individual’s mood can stabilize as they work towards other therapeutic solutions.

They have also been effectively used to control symptoms related to schizophrenia, social phobia, and other mental health disorders.

Short-term use of benzos can cause impaired judgement, movement and coordination issues, and drowsiness. They are also known to cause birth defects.

Also, any use of benzodiazepines should be limited to as-needed or short-term (2-4 week) periods only, as they are very habit forming.

This condition involves symptoms that include:

This condition is especially likely following long term use of benzodiazepines, either medically or recreationally.

Because benzodiazepines are fast-acting, highly effective at relieving symptoms of anxiety, and cause intoxication and euphoria at higher doses, they are misused to self-medicate, get high, and other reasons.

While high doses of benzodiazepines rarely cause a fatal overdose by themselves, if the drug is taken in combination with alcohol or opioids the risk of death or lasting physical harm increases greatly.

Psychotherapy and psychiatry best practices state that the use of medications should be considered a second-line option or temporary intervention. Patients should first be guided through other therapeutic options, such as counseling and cognitive-behavioral therapy (CBT).

Treatment For Benzodiazepine Use Disorder

While benzodiazepines can be difficult to discontinue, it’s advisable if they are misused or abused. Addiction treatment programs provide services to guide and support you or a loved one through the tapering and withdrawal process.

American Journal of Addiction - Assessing the risks and benefits of benzodiazepines for anxiety disorders in patients with a history of substance abuse or dependence
Harvard Health - Benzodiazepines (and the alternatives)
National Library of Medicine: MedlinePlus - Anxiety
Psychiatric Times - Risk Versus Benefit of Benzodiazepines

Side Effects Of Benzodiazepines

Risks Of Long-Term Benzo Use