Librium Vs. Xanax | What’s the Difference & Which Is Better For Anxiety? 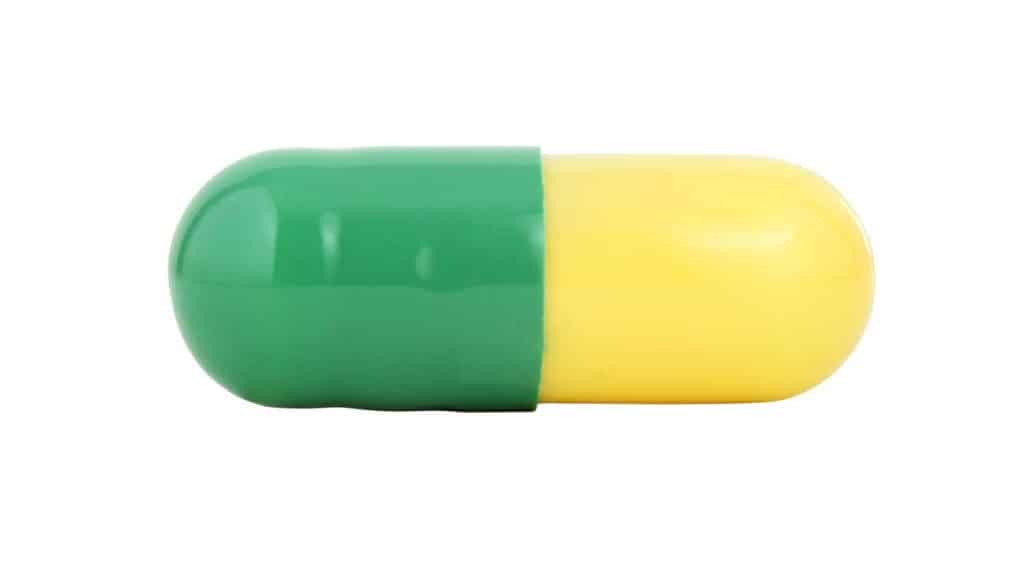 (Although Librium has been discontinued in the United States, chlordiazepoxide is still prescribed and is often referred to as Librium for convenience.)

But while Librium and Xanax share many similarities, the two medications have key differences in use, dosage, and potential for abuse.

The Difference Between Librium & Xanax

The most significant differences between these two Schedule IV drugs rests in their half-life, or the length of time it takes for half of one dose to leave the body.

Librium has a half-life of between 5 and 30 hours, which is quite long for a benzodiazepine. However, as the medication is processed in the body it’s converted into the active metabolite nordiazepam, a compound with a number of therapeutic effects and an extremely long half-life of between 36 and 200 hours.

This long half-life means that it takes several hours for Chlordiazepoxide to reach its maximum concentration in the blood, and far longer for it and its metabolite nordiazepam to be fully processed and removed from the body. This gives Librium a very slow, comparatively-mild, but long-acting effect.

Xanax, in contrast, has a half-life of between 6 and 12 hours, leading to a stronger but shorter-lived effect that is useful for handling more sudden and intense symptoms of anxiety or panic.

Because of the difference in the speed and duration of effect between these two drugs, each is prescribed for different uses.

Due to its long, slow, gradual effect in the body Chlordiazepoxide has been approved by the FDA as a treatment for those suffering from:

Xanax, with its more rapid and powerful anti-anxiety effect, has been approved by the FDA to treat:

Because it concentrates so much more slowly, Librium can be safely prescribed in far higher dosage than Xanax:

All benzodiazepines are habit-forming and you should not take them for long periods of time. Benzodiazepines are also candidates for drug abuse, used by individuals both to self-medicate or taken recreationally to get high (both uses may result in dependence and addiction).

Between these two drugs, Xanax has a much higher potential for abuse than Librium, given the speed and intensity of its effect.

Xanax also has a much higher potential for overdose, though both medications may contribute to overdose symptoms, especially when used in combination with CNS depressants including barbiturates, opioids, or alcohol.

Which Is Better for Treating Anxiety?

Only a licensed healthcare provider can help you decide which medication is right for you.

Xanax is a good choice for individuals who need a short term treatment for severe symptoms of panic, anxiety, or depression. The drug is fast acting and potent, and can be a highly effective intervention when needed.

Librium, while also used to treat anxiety, is generally a better option for more predictable, persistent, and low-severity cases.

This is why it’s a favored treatment for alcohol withdrawal symptoms. The long-lasting effect can help suppress stress and discomfort for an extended period of time with a lower overall intensity.

Benzodiazepines should only be used on a short-term basis. If you take either Xanax or Librium in high doses or for a long period (only a few weeks in some cases) there is an increasing risk that you will develop dependence on the medication and tolerance to its effects.

Once this dependence forms you won’t be able to stop taking the drug without experiencing potentially dangerous withdrawal syndrome, including rebounding feelings of anxiety, panic, and depression.

Withdrawal symptoms for both Xanax and Librium will vary from case to case, but you may experience physical and mental health effects from memory loss and anxiety to nausea and weight loss.

Side Effects Of Librium

Side Effects Of Xanax