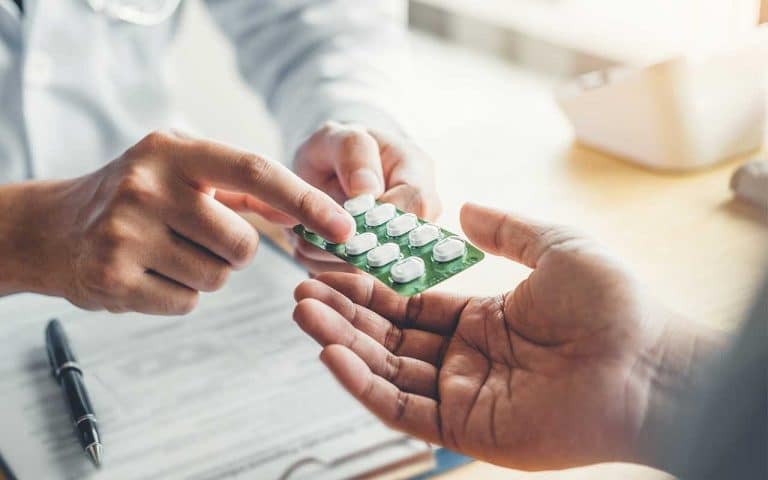 When benzodiazepines like Librium and Valium came onto the scene in the early 1960s, they were revolutionary.

Not only was this new class of drugs effective in treating anxiety disorders and insomnia, but they were far safer than older drugs, like barbiturates, that were used for the same purpose.

Unfortunately, while benzodiazepines are generally safe and have become one of the most commonly prescribed classes of drugs in the United States, they are not without risks or potential for abuse.

All benzodiazepine drugs, also known as benzos, share a similar chemical structure with minor differences that influence how quickly the particular drug is absorbed, it’s potency, and how long it lasts in the body.

In each case, the drug is absorbed into the bloodstream and transported to the brain, where it binds to GABA A receptors in your neurons and increases their excitability towards the gamma-aminobutyric acid (GABA) neurotransmitter.

This increases the effect of the GABA already in your body, leading to sedation, or a calming effect on your brain and central nervous system (CNS).

Benzos are known as minor tranquilizers and have a variety of effects on the body related to relaxation, including:

Because benzodiazepines have such a wide range of effects, they are often used to treat a variety of different conditions. These commonly include:

Both short- and long-acting benzodiazepines are used to help control a wide-range of anxiety disorders and panic disorders, from chronic conditions to sudden panic attacks, by prompting the body to relax. However, they should not be used for more than a few weeks.

Insomnia, which is often co-occurring with anxiety disorders, is also commonly treated with benzodiazepines thanks to their calming effects. Generally, short-acting benzodiazepines with short-term effects are most effective for this purpose.

Fast-acting benzodiazepines can help prevent injury and mitigate seizures by relaxing muscle tone before, during, and after seizure events, though other drugs are preferred for cases of long-term epilepsy.

Benzodiazepines are often sorted by half life and potency.

Use of benzodiazepines is associated with a variety of risks. These include:

Benzos drugs are often known to cause side effects ranging from lightheadedness and unsteadiness to memory issues, constipation, dry mouth, and a number of others.

Taking larger quantities of benzodiazepines can increase their depressant effects, resulting in intoxication.

They may also be taken with other drugs, especially alcohol and opioids, to increase or alter the experience, though this greatly increases the risk of dangerous overdose symptoms including respiratory depression, which can be fatal.

Those prescribing benzodiazepines should only do so for short periods of time. After even just a few weeks of taking these drugs, it’s possible to develop physiological dependence, resulting in potentially serious and prolonged withdrawal symptoms when use is discontinued.

This risk is increased if the drug is abused in higher doses.

Long-term effects of benzodiazepine abuse include an increased risk of memory and mental health issues including Alzheimer’s disease and dementia, vertigo, and other issues.

If you or a loved one stops taking benzodiazepines after developing dependence, you should expect a period of potentially severe or even dangerous withdrawal symptoms while your body adjusts. This may include suicidal ideation.

Ark Behavioral Health provides a variety of rehabilitation services to help support you through every stage of this process. To learn more, please contact us today.