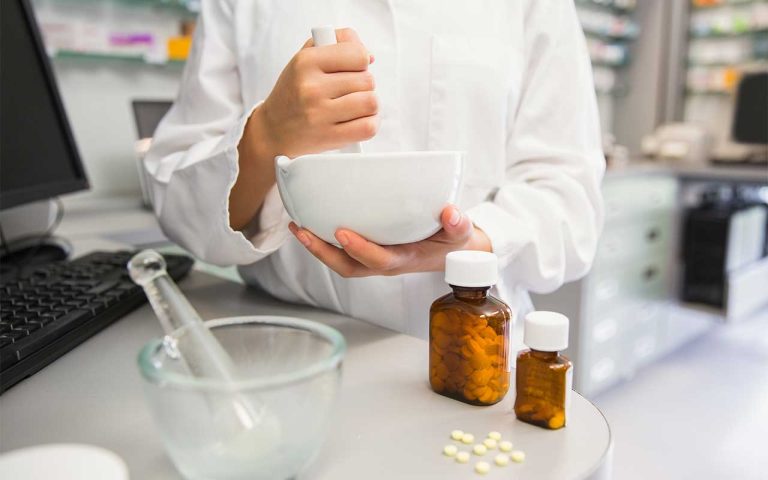 Benzodiazepines, or benzos, are a common psychotropic prescription medication used in United States health care. However, the warnings and precautions surrounding benzodiazepine prescribing have changed significantly in the past several years.

These changes are a long-time-coming response to a better understanding of how benzodiazepines impact the human body and mind over time, at different ages, and in combination with other substances.

The first synthetic tranquilizer drugs were not benzodiazepines, but rather barbiturates, a class of drug first synthesized in 1864 in Germany by Adolf von Baeyer and refined by the French chemist Edouard Grimaux in 1879.

These drugs were marketed as safe and not habit-forming, and were widely sold over-the-counter in the United States during the Great Depression. With millions of Americans out of work, barbiturates were used to calm anxiety, fear, and insomnia through sedation.

Unfortunately, barbiturates were far from harmless and prolonged use led to tolerance, dependence, severe withdrawal symptoms, and a significant risk of overdose.

By 1951, congress required a doctor’s approval for the purchase of barbiturates, pushing pharmaceutical companies to begin searching a new generation of safer, more effective anti-anxiety tranquilizers.

Diazepam (Valium) followed in 1958, and benzodiazepines were prescribed for the treatment of anxiety disorders, panic disorders (panic attacks), and insomnia by 1960.

The calming, muscle-relaxant effects of this new drug were similar to those of barbiturates, as they worked on similar receptors in the nervous system, increasing sensitivity to the GABA neurotransmitter.

But benzos were safer, with a lower toxicity and fewer obvious adverse effects. Drug makers and distributors were quick to hail the new drug and its variants as a safe and effective miracle of modern medicine.

The Most Prescribed Drug In The World

This rise paralleled the discovery and release of other benzodiazepine prescription drugs with different potencies and half-lives, including:

Although gaining popularity during this time, side effects were known to occur after both short- and long-term use.

Potential side-effects of benzodiazepines over short-term use may include:

Long-term benzodiazepine use was also known to cause:

In 1979, a senate hearing was called to address the dangers of benzodiazepines, particularly Valium.

However, the hearings failed to take into account the similarities between the “dangerous sedative” Valium and newer “safe anxiolytic” benzodiazepines. Little action was taken, even as many other first world nations heavily restricted all benzodiazepine use.

In 1990, the American Psychiatric Association once again investigated the dangers of rising benzodiazepine prescriptions. They found that up to 80% of those taking the drugs experience withdrawal when use is discontinued.

By 2008, 5% of American adults were filling at least one benzodiazepine prescription.

In the United Kingdom in 1992, 14,000 patients brought a class action lawsuit against benzodiazepine manufacturers.

This was the largest suit in the UK’s history at that time, alleging that the companies failed to warn patients and doctors of the risks of dependence and health hazards. The suit did not result in a verdict.

In 2002, Dr. C. Heather Ashton, a British psychopharmacologist and leading medical expert on benzodiazepine withdrawal, published an online-available version of her detailed guide for managed benzodiazepine cessation, or tapering.

Known today as the Ashton Manual, this document remains a valued tool for medical professionals and patients worldwide.

With evidence of cognitive risks and dependence continuing to grow into the new millennium, policies and recommendations regarding benzodiazepine use have started to shift:

If you or a loved one lives with benzodiazepine addiction or dependence, treatment programs are available and may include therapy, detox support for withdrawal, and other peer-oriented recovery services.

To learn more, please contact us today to learn more about our personalized treatment programs.