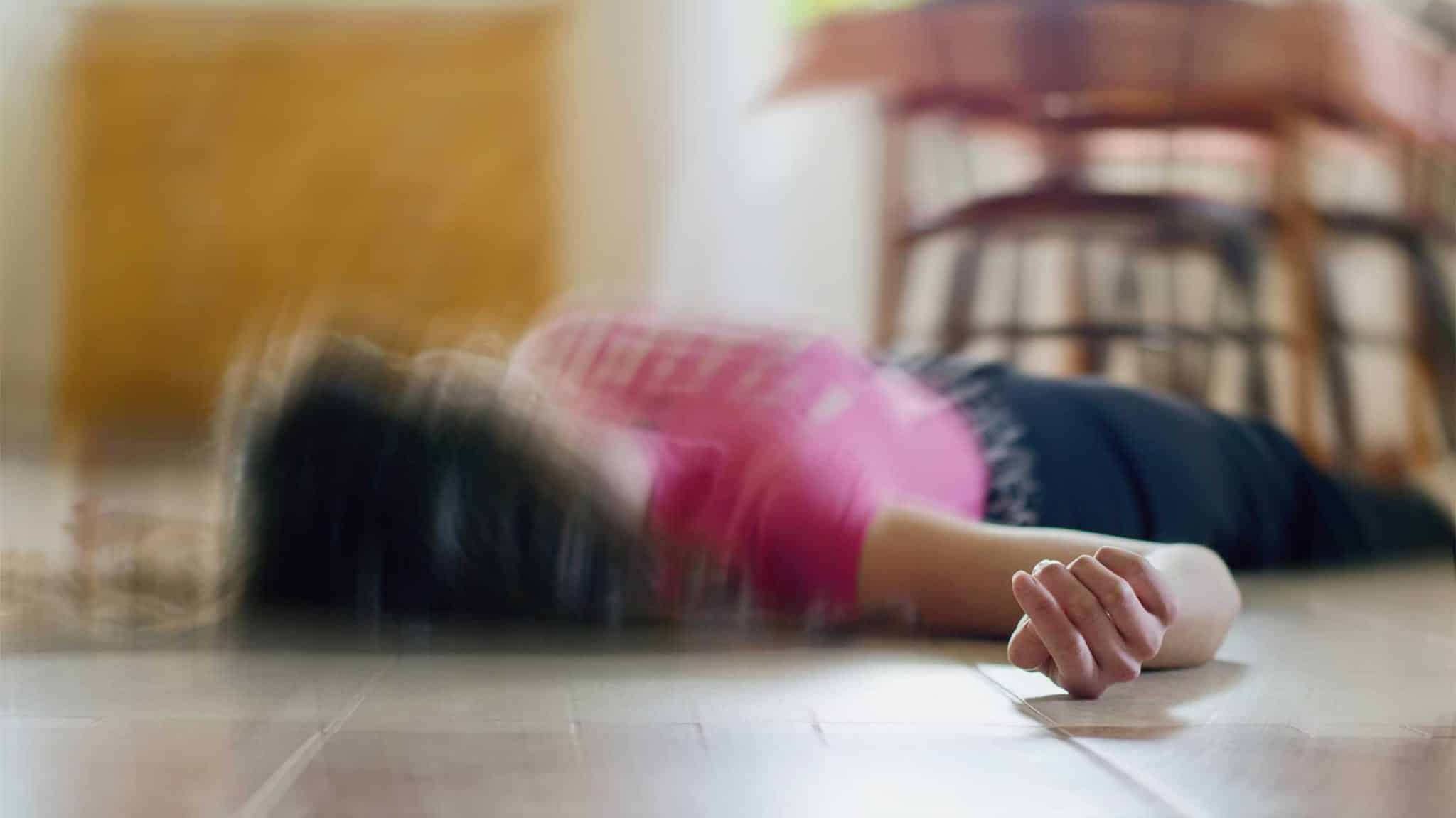 This is one of the reasons healthcare professionals recommend going into a detox program instead of trying to stop substance use on your own. The seizures can be life-threatening.

Heavy alcohol use can lead to alcohol dependence and alcohol addiction. Stopping once you’ve built up a dependence is what brings on serious issues like alcohol withdrawal seizures.

Heavy alcohol consumption slows the activity of the central nervous system (CNS) by binding to the receptors of the neurotransmitter gamma-aminobutyric acid (GABA), increasing its relaxing effects.

Heavy drinking also decreases the actions of glutamate, another neurotransmitter that excites the nervous system.

With alcohol withdrawal, the nervous system becomes especially sensitive and that can lead to seizures. Alcohol withdrawal seizures may occur anytime from 6-48 hours after quitting alcohol.

Alcohol withdrawal seizures are likely brief and don’t have an aura, meaning there is no feeling or warning before they start. They tend to occur in a cluster of 1-3 seizures with a short period of time in between.

The seizures can lead to delirium tremens or DTs. DTs are considered one of the most severe effects of alcohol withdrawal and if they happen, can occur around 3-5 days after the last drink.

Symptoms of DTs include:

Delirium tremens happens in only about 5% of people who go through alcohol withdrawal, but it kills up to 1 in 20 people who develop it, according to Harvard Medical School.

Because of the severity of alcohol withdrawal seizures, it’s likely recommended that you seek treatment at a detoxification center or an inpatient or outpatient program that includes medically supervised detox.

These programs have trained professionals who can ensure the symptoms don’t become fatal and they can also take care of any mental health issues that may occur.

Additionally, they can provide patients with medications as symptoms appear and make the management of alcohol withdrawal more bearable in general.

Some of the medications that may be used during detox include:

If you’re not going to a detox center, you should at least see a healthcare provider and ensure you get lots of fluids, regular meals, and rest. It’s also recommended to take a thiamine supplement as heavy drinking can lead to a deficiency.

You should also have someone stay with you. If the seizures or other withdrawal symptoms become too serious, someone either needs to call 911 or take you to an emergency department.

The most severe withdrawal symptoms need to be addressed immediately and can include:

If you or a loved one is struggling with alcohol abuse or alcohol use disorder, call our helpline today and find the treatment options that are right for you.