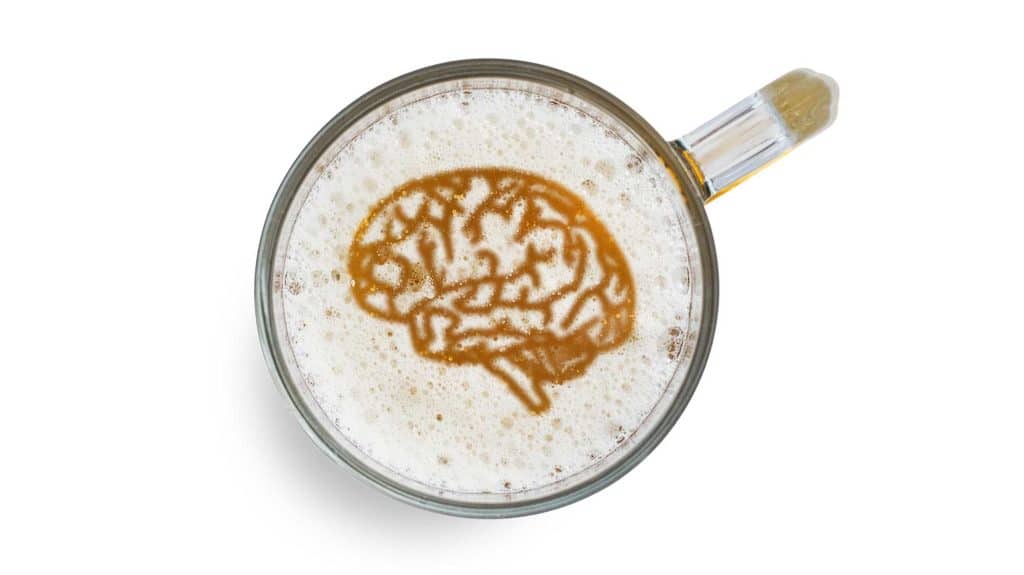 Alcohol can take its toll on your physical and mental health, especially if you partake in forms of alcohol abuse such as binge drinking or heavy drinking.

Those who suffer from alcohol use disorder (AUD) may develop Wernicke-Korsakoff Syndrome (WKS), a disorder of the brain caused by a vitamin B1 thiamine deficiency.

This condition is actually two different conditions, Wernicke encephalopathy, and Korsakoff syndrome, that can occur together.

A degenerative brain disorder, Wernicke encephalopathy can be caused by:

When one has a deficiency of thiamine (vitamin B1), damage can be caused to the brain’s thalamus and hypothalamus. A lack of thiamine can also result in cognitive dysfunction.

If this brain damage occurs, some of the symptoms of Wernicke encephalopathy may include:

Korsakoff syndrome, also known as Korsakoff psychosis, is a memory disorder also caused by a lack of vitamin B1. This syndrome is likely associated with alcoholism.

In addition to memory loss, other symptoms of Korsakoff syndrome include:

Once a person develops Korsakoff syndrome, their nerve cells and other cells of the spinal cord and brain may become damaged. Neurological changes can take place and your nervous system can be harmed over time due to the syndrome.

This syndrome can be life-threatening. However, according to the National Institute of Health (NIH), stopping alcohol use can prevent further damage to the brain.

To help reduce your symptoms of the disorder, there are few steps you can take. If you have an eating problem, consider eating a balanced diet. Doctors may consider the supplementation of vitamins if you’re malnourished.

A neurologist may want to perform CT scans or an MRI on your brain to determine if there are any shrunken mammillary bodies or lesions related to Wernicke-Korsakoff syndrome.

Doctors can also perform tests to determine if you have a thiamine deficiency or low transketolase activity.

Permanent nerve damage will likely need to be addressed, as well as the possibility of neuropathy. Your doctors will help assist you with any mental confusion you may experience.

If you or a loved one are struggling with alcohol misuse, alcohol treatment centers can likely help.

Alcohol & The Risk Of Stroke