Alcohol And Memory Loss | The Effects Of Alcohol On Memory 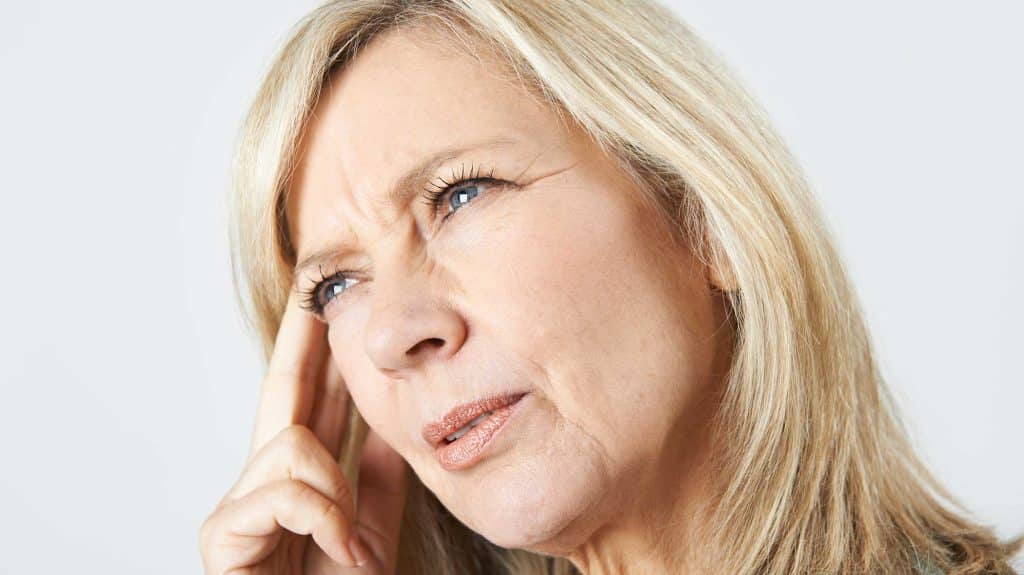 Short-term and long-term memory loss are potential side effects of heavy alcohol use.

Drinking alcohol can affect many parts of the brain involved with memory, including the hippocampus, the thalamus, and the frontal lobes. Excessive alcohol use can also lead to forms of brain damage, like Wernicke-Korsakoff syndrome.

Memory loss is one of many harmful long-term effects of alcohol abuse. Memory loss can come with many other symptoms, such as forgetfulness, reduced brain function, and making up new memories to replace old ones.

Forms of memory loss linked to excessive drinking range from blackouts to alcohol-related dementia. Alcohol can affect short-term memory, long-term memory, and even your general brain function in the long term.

Blackouts are short-term effects of memory impairment that can come after a night of heavy drinking. A person who “blacks out” often reports not remembering anything after they had a certain amount of alcohol.

The amount of alcohol needed to cause a blackout varies due to a number of factors. Rapid alcohol consumption may be a more important factor than others, as blackouts are often linked to rapidly rising blood alcohol levels or BAC.

Wernicke-Korsakoff syndrome (WKS) is a form of brain damage linked to a vitamin B1 (or thiamine) deficiency. Alcohol can hurt the body’s ability to absorb vitamins and minerals, including vitamin B1, making alcohol a risk factor for WKS.

WKS is split into two stages: Wernicke’s encephalopathy and Korsakoff psychosis. The first stage is defined by brain damage due to thiamine deficiency. The second stage, Korsakoff psychosis, is where permanent memory problems set in.

WKS can be caught and reversed in early stages, but diagnosing and finding treatment for WKS can be difficult for some patients.

Damage To the Hippocampus

Drinking alcohol can damage the brain’s hippocampus. The hippocampus is a part of the brain that helps form long-term memories.

Alcohol may affect specific brain cells in the hippocampus known as pyramidal cells. These cells may be involved in learning and memory storage. Damage to these cells can prevent new memories from being formed and get in the way of the learning process.

Alcohol might also affect a process in the hippocampus known as long-term potentiation or LTP. LTP uses neurons to communicate, and interrupting this communication can lead to memory problems.

Alcohol-related dementia is a term used to describe chronic cognitive impairment caused by alcohol. Alcohol can cause permanent problems with cognition and mental health that fall under the category of dementia.

Alcohol abuse has also been linked to Alzheimer’s disease, a severe and irreversible form of dementia. While it is not clear if alcohol can cause Alzheimer’s, it has been suggested that drinking alcohol can speed up the progression of the disease.

Memory loss is only one way that alcohol can hurt your brain. Alcohol use disorders are a serious mental health problem that can lead to a wide variety of other issues.

Even if alcohol causes problems in your life like memory loss and alcohol addiction, it can be difficult to quit on your own. Finding an effective way to quit alcohol may be the best choice for you and your loved ones in the long term.

To find a treatment facility for alcohol abuse that understands your specific needs, please contact us today.

Current Alzheimer Research - The Association Between Alcohol Use and the Progression of Alzheimer's Disease
JAMA Network - Alcohol Consumption and Risk of Dementia and Cognitive Decline Among Older Adults With or Without Mild Cognitive Impairment
National Institute on Alcohol Abuse and Alcoholism - What Happened? Alcohol, Memory Blackouts, and the Brain
National Library of Medicine: MedlinePlus - Wernicke-Korsakoff syndrome