Alcohol And Dementia | The Link Between Alcohol & Dementia 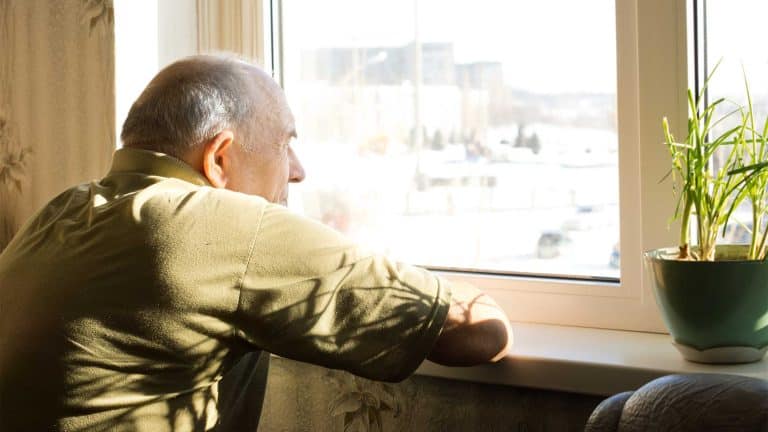 In addition to these health conditions, alcohol also increases the risk of developing dementia. Although it is most often associated with Alzheimer’s disease, there are several different forms of dementia.

Wernicke-Korsakoff syndrome is a chronic disease most commonly associated with alcohol misuse. It can cause severe memory loss, cognitive impairment, and interfere with daily functioning.

Effects Of Alcohol On Memory

Alcohol can temporarily cause slurred speech, slower reaction times, impaired judgment, and short-term memory loss. Binge drinking can lead to blackout episodes, which is when someone has no memory of what happened while intoxicated.

This occurs because alcohol impairs your brain’s ability to form new memories. Once the alcohol wears off, your brain can typically function normally again. However, frequent alcohol consumption increases the risk of dementia.

According to the National Institute on Alcohol Abuse and Alcoholism (NIAAA), the following risk factors may influence alcohol-related brain damage:

Frequent and long-term alcohol abuse can lead to severe changes in brain functioning. Many people with alcoholism struggle with a healthy diet, which may contribute to vitamin deficiencies.

Thiamine (vitamin B-1) deficiency is common among people who drink frequently. Thiamine helps the body produce energy from food and is necessary for healthy brain function.

Wernicke-Korsakoff syndrome, also known as alcoholic dementia, describes two separate disorders that commonly occur together. Both disorders are caused by a lack of thiamine.

This disorder requires immediate medical care and can cause the following symptoms:

Korsakoff syndrome commonly occurs following an episode of Wernicke’s encephalopathy. It is a form of dementia caused by a severe thiamine deficiency and is commonly associated with alcohol abuse.

Research suggests thiamine deficiencies negatively impact communication among brain cells, including cognitive function. This can cause damage that may result in bleeding and scar tissue in the brain.

Symptoms of Korsakoff syndrome include:

Some people with this disorder may never recover while others may show some improvement in symptoms. However, research has found about 25% of people with Korsakoff recover completely.

Can Alcohol Cause Other Types Of Dementia?

Dementia describes a general group of symptoms that affect cognition, memory, and mental health. Along with Wernicke-Korsakoff syndrome, there are several other types of dementia.

Other diseases that cause dementia include:

Alcohol misuse may increase the risk of developing Alzheimer’s disease.

Excessive drinking can directly damage the brain and is associated with nutritional deficiencies that can lead to severe memory impairment. Abstinence from alcohol and a healthy diet is the most effective way to improve quality of life and manage symptoms.

Heavy drinking can lead to alcohol dependence, which means you may experience alcohol withdrawal if you stop drinking. A medical detox program can monitor your symptoms, provide medication, and support you through the difficult process.

If you or a loved one is struggling with alcohol use disorder, please contact us today to discuss substance abuse treatment options.