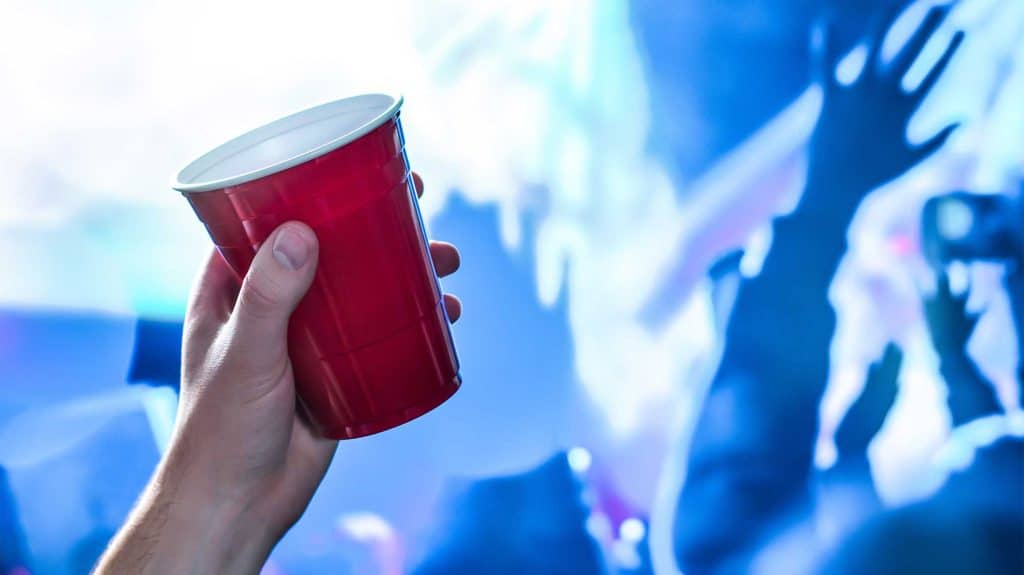 The time between childhood and adulthood is an exciting and turbulent period for every teen and their parents.

But when it comes to alcohol, parents need to clearly understand the risks that come with reckless alcohol consumption, as well as how they can best counsel and support their children on this issue.

What Is Binge Drinking?

According to the CDC, binge drinking is a pattern of drinking that raises a person’s blood alcohol concentration (BAC) to .08 g/dl or higher, leading to serious and potentially dangerous mental and physical effects of alcohol intoxication.

For high school students and younger, however, these effects can occur after as few as three drinks.

How Common Is Teenage Binge Drinking?

These figures represent a positive accomplishment for public health regulation and educational policies in the United States. But serious consequences still follow those who do choose to drink heavily in this age group.

The Risks Of Underage Binge Drinking

Underage binge drinking is associated with increased risks of:

Warning signs that an adolescent is binge drinking may include:

Why Do Teens Binge Drink?

Most teens are aware, to a greater or lesser degree, that reckless drinking is harmful. But youth don’t think about experiences, consequences, and priorities the same way that adults do, and physical differences in the developing brain put them at higher risk of alcohol misuse.

The high school and college student years are periods of non-stop change, and that change can cause a great deal of insecurity and desire to belong or fit-in.

If others around a teenager are drinking, it’s easy to understand why many would choose to drink alcohol, even if they’ve been taught otherwise and would never normally choose to drink while alone.

Adolescents are works in progress, and that includes their brain structure.

During these years, the pleasure center of the teenage brain is known to outpace the decision-making portions of the brain, meaning that adolescents may feel pleasure more deeply and struggle with self-control and moderation.

This can make the experience of drinking more subjectively pleasurable for those who are underage, and also interfere with their ability to consider the consequences that follow heavy drinking.

No one likes being treated as a child, and drinking can give teenagers a way to experiment with risky behavior, push their boundaries, and feel and behave more like adults.

This risk-taking becomes increasingly likely the more a young person is exposed to adult alcohol consumption and adult binge drinking.

As a result, young adults struggling with insecurity, depression, or stress (related to these risk factors or not) may turn to alcohol abuse as a form of self-medication.

According to the CDC, studies have found clear relationships between underage drinking and drinking patterns of adult relatives, adults in the same household, and those in the community at large.

When adult binge drinking increases by 5% in a community, this change is associated with an average 12% increase in the likelihood of underage drinking.

What Can Parents Do?

Fortunately, research has shown that parents have a great deal of influence on how their children choose to use alcohol. Here are some specific steps you can and should take:

To learn about our professional treatment options, please contact us today.