Understanding The Life Expectancy Of An Alcoholic 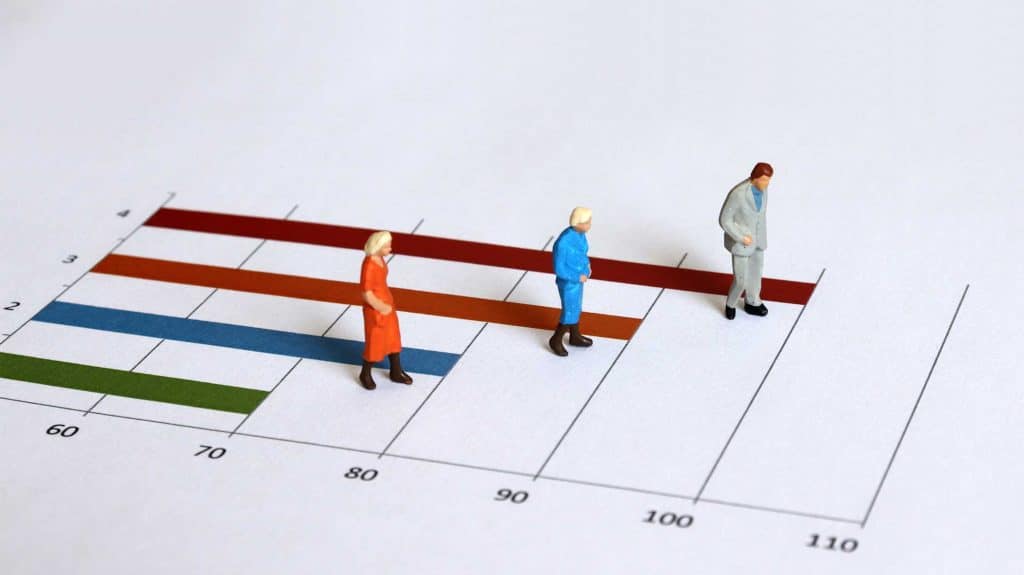 A majority of American adults enjoy drinking alcohol, along with the relaxation and positive feelings that alcoholic beverages can provide.

But for chronic heavy drinkers, the effects of alcohol on the body and mind can be severe, potentially leading to worse overall health, lower quality of life, and shorter life expectancy.

Life Expectancies Of Those With Alcohol Use Disorder (AUD)

While precise figures are hard to come by, excessive drinking is known to be a leading cause of preventable death in the United States.

Another major study in the UK/Europe found that consuming 10 to 15 alcoholic drinks every week may shorten an individual’s life expectancy by between one and two years, while those who drink more than 18 drinks a week may lose four to five years.

The average life expectancy of those with AUDs is shorter due to the strong association between problematic drinking habits (heavy drinking, binge drinking, and continuous drinking) and a number of life-threatening medical conditions, health problems, and other events.

Liver disease is silent, invisible, and the number one leading cause of alcohol-attributable deaths in the United States.

The liver, which is responsible for processing ethanol first into acetaldehyde and then into acetic acid, becomes inflamed and injured as a result of heavy alcohol consumption.

This inflammation, or alcoholic hepatitis, can with time damage liver cells to the point that they begin to die off, becoming replaced with scar tissue. Known as cirrhosis of the liver, this condition is usually irreversible and can develop into organ failure.

Heart disease is the leading cause of death in the United States, causing about 1 in 4 deaths.

As opposed to moderate drinking, heavy alcohol consumption leads to a higher risk of coronary heart disease and heart attacks.

Severe cardiovascular diseases and other conditions linked to AUDs include:

The pancreas is an organ that helps the body with digestion of food and the regulation of blood sugar. As with the liver, prolonged alcohol abuse can inflame and injure the organ, and while mild cases of alcoholic pancreatitis are not typically fatal, severe cases are extremely dangerous.

As a toxic compound and known carcinogen, alcohol is known to significantly increase the likelihood of cancer of the liver, breast, mouth, throat, stomach, colon, and other bodily organs.

According to one major study, approximately 10% of all cancer cases can be attributed to alcohol consumption.

Alcohol dependence damages and weakens the immune system, making it harder for the body to deal with infections and increasing both the frequency and intensity of illnesses.

This means that chronic drinkers are at a greater risk of contracting serious illnesses and suffering worse mortality rates than the general population.

While anyone who overindulges in alcohol may suffer from impaired judgement or coordination, those with AUD are more likely to experience accidents due to both the increased frequency of their intoxication, as well as increasing complacence and risk-tolerance while impaired.

Death or injury may occur as a result of:

Many individuals become reliant on alcohol to help manage the effects of certain mental health disorders.

However, in the long-term AUDs are known to aggravate these symptoms and may even contribute to the development of anxiety disorders, panic disorders, and depression in those who would not have experienced them otherwise.

Accordingly, alcohol addiction is associated with a marked increase in suicidal behavior.

If you or a loved one need help for alcohol use disorder, please connect with us today to learn about our substance abuse treatment options.

Acta Psychiatrica Scandinavica - Mortality and life expectancy of people with alcohol use disorder in Denmark, Finland and Sweden
Centers for Disease Control and Prevention (CDC) - Deaths and Years of Potential Life Lost From Excessive Alcohol Use — United States, 2011–2015
The BMJ - Alcohol attributable burden of incidence of cancer in eight European countries based on results from prospective cohort study
The Lancet - Risk thresholds for alcohol consumption: combined analysis of individual-participant data for 599 912 current drinkers in 83 prospective studies

What Is A High-Functioning Alcoholic?

What Is A Dry Alcoholic?