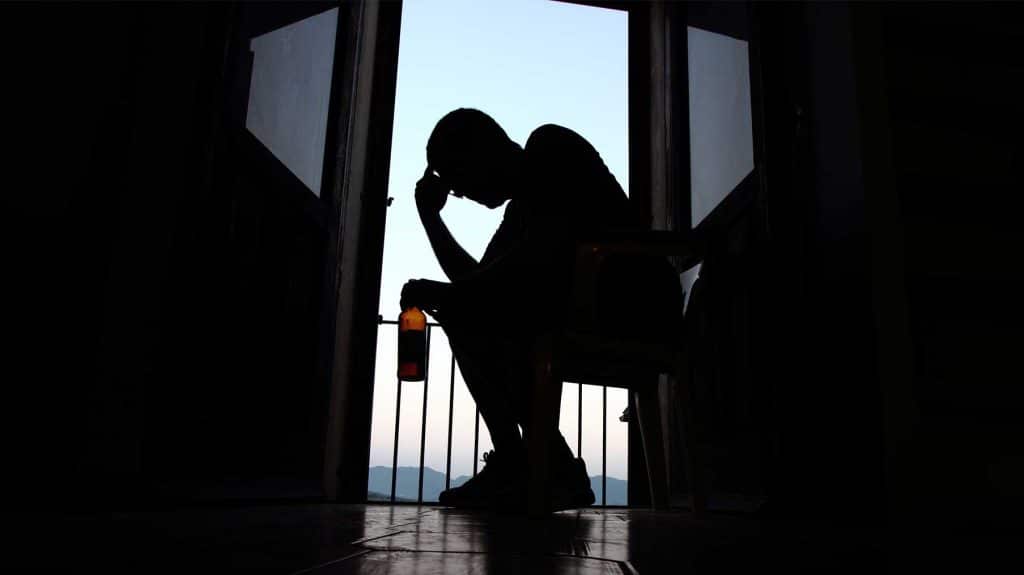 A child growing up around parents who have an alcohol addiction may bring a number of problems into adulthood.

Constant family dysfunction can cause a child to end up with a low sense of self-worth, struggle to form healthy relationships, be constant approval seekers, and show other problematic personality traits.

Children tend to act the way that their parents act, which can extend to habits of alcohol abuse and poor mental health. Support groups such as The Adult Children of Alcoholics and Al-Anon try to help people who grew up in these environments learn healthier habits.

Characteristics Of Adult Children Of Alcoholics

The Adult Children of Alcoholics, also known as the ACA or ACOA, is an organization founded to help adults who grew up around alcohol abuse. They list 14 main traits of people who grew up in this environment, known as “The Laundry List.”

The ACOA describes alcohol addiction as a “family disease,” where the parents pass symptoms on to their children without realizing it.

The Laundry List describes children who grew up in a dysfunctional home environment as:

The Laundry List is not a professional or complete list of children who had a traumatic childhood due to alcohol abuse. If someone can relate to the traits on the ACA’s list, they are encouraged to look for help.

How Growing Up Around Alcohol Use Affects Development

Children of parents who practice alcohol abuse are often victims of dysfunction. Their parents may have struggled to function, been unable to raise their children in a loving environment, or taught their children to love a parent who was not always there for them.

Even if children are aware of the issues caused by their parents’ alcohol use, they may end up internalizing bad habits into their adult life.

Children who grew up in this environment are likely at a higher risk for falling into substance abuse, due to their parents’ habits, than the general population.

Some children may become closed off to others because they learned to keep their parents’ habits a secret. Others may become fully codependent in their interpersonal relationships, because they did not learn how to process their needs growing up in a dysfunctional home.

Support For Children Of Alcoholic Parents

The Adult Children of Alcoholics World Service Organization, also known as the ACA or ACOA, was created as a support group specifically for adults who have or had a parent with a drinking problem.

With The Laundry List as a foundation, the ACA encourages people to:

Al-Anon is another support group founded for a similar purpose. Both groups can give you a closer look into how your upbringing shaped you, and put you in a healthier environment that can help you grow.

To find the best alcohol addiction treatment for yourself or a family member/loved one, please contact us today.

How To Help An Alcoholic

How To Talk To An Alcoholic

Effects Of Being An Alcoholic