Understanding The DSM-5 Criteria For Alcohol Use Disorder (AUD) 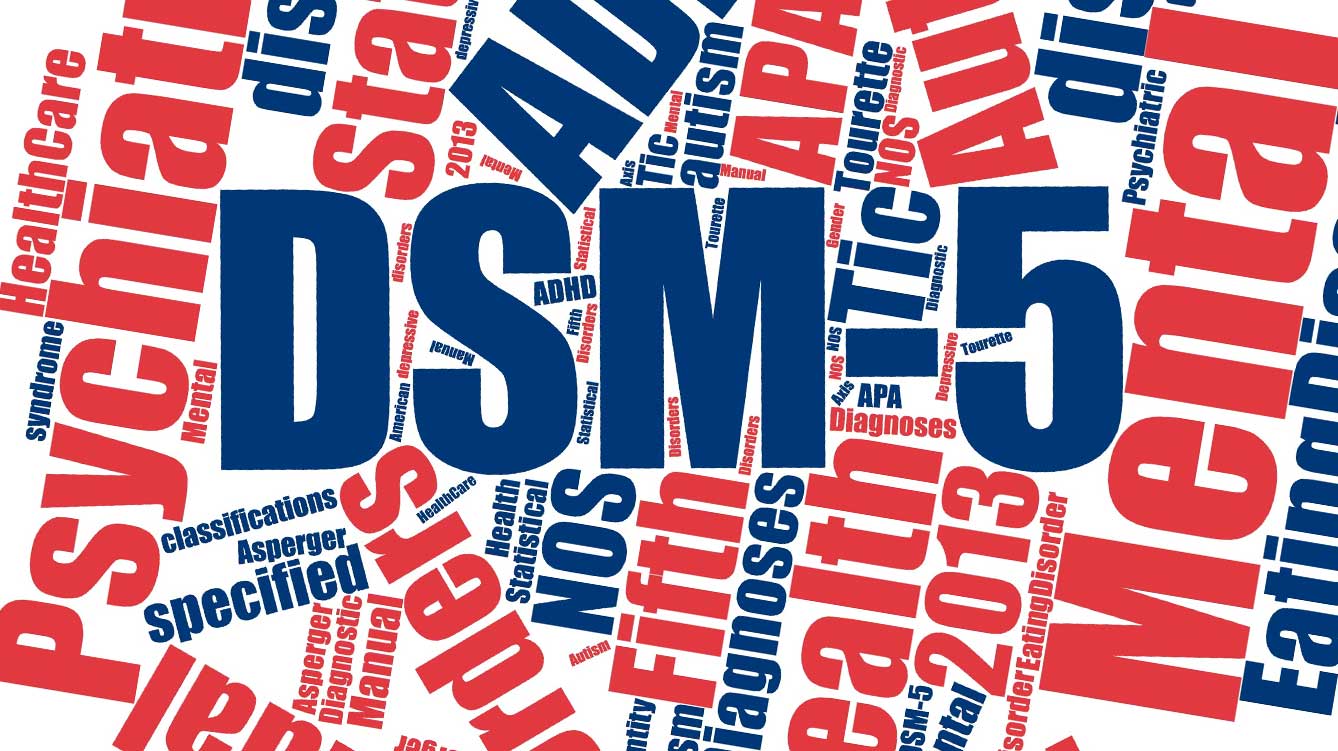 Given the widespread prevalence of problem drinking, heavy drinking, and binge drinking among young adults and the general public, healthcare providers must rely on a standardized manual for defining alcohol use disorder (AUD).

AUD is a term that encompasses both alcohol abuse and alcohol dependence. It has also colloquially been known as alcoholism.

Today, the manual most commonly used to diagnose alcohol use disorder is the DSM-5.

The first step to dealing with any problem in a structured way is to define the problem as clearly as possible.

The Diagnostic and Statistical Manual of Mental Disorders, Fifth Edition (DSM-5) defines the problem by creating a taxonomy, or classification system, for mental health disorders. Conditions range from anxiety disorders and schizophrenia to substance use disorders and many more.

With the DSM-5, psychiatry and addiction medicine professionals across the United States can use the same terms, assign the proper ICD-10 medical codes, and administer the best recommended treatments for each case.

According to the DSM-5, alcohol use disorder is “a problematic pattern of alcohol use leading to clinically significant impairment or distress, as manifested by at least two of the following [criteria], occurring within a 12-month period.”

In other words, if you experienced any two of the symptoms from the following criteria/questionnaire in the past year, you can be diagnosed as having an AUD:

The DSM-5 further classifies AUDs by severity, determined by how many of the eleven diagnostic criteria are met.

These levels of severity are often used by clinicians when determining risk, eligibility for certain treatment programs, recommended treatment options, and even cost.

The American Psychiatric Association and the New York Academy of Medicine published the original “Diagnostic and Statistical Manual: Mental Disorders” in 1952 to establish a unified terminology for mental health diagnoses.

The DSM-II, an updated second edition, followed in 1962, and was followed by the DSM-III in 1980, and the DSM-IV in 1994.  Each was intended to improve clinicians’ and public health professionals’ ability to understand and properly manage an ever-increasing range of mental-health conditions.

The 5th edition, published in May 2013, is the first “living document” version of the DSM, meaning that it has received and will receive updates and revisions as needed until a sixth edition is eventually released.

Chronic or compulsive alcohol consumption and drug use puts you and your loved ones at increased risk for health problems, legal problems, financial jeopardy, and more. Fortunately, treatment is available.

Ark Behavioral Health hosts a variety of inpatient and outpatient treatment programs for substance use disorders, as well as other related conditions and comorbidities. To learn if Ark Behavioral Health is the right option for you, please contact a representative today.